Is there light at the end of the tunnel or in other words, are there any positive developments or trends for freedom of media and expression and for journalists? I was asked this question towards the end of a panel discussion initiated by ‘Deutsche Welle’ at the Leipzig book fair on 16th of March, where I represented forumZFD and Civil – Center for Freedom. My answer was honest and to my firm conviction to the question was: no, I don’t see the light at the end of the tunnel of these are dark times for media and journalists in Macedonia - at least not yet. Together with, Tufik Softic, a Montenegrin investigative journalist to the newspaper ‘Vjesti’, who survived two attempts to his life and Zoran Jordanoski, from the Macedonian editorial department Head of Deutsche Welle we discussed under the tile “Balkan-endangered media”. Topics of the discussion were the harsh restrictions on media and journalists and the astonishing decline of freedom of media and expression in both countries.

Asked to give an insight into the situation in Macedonia and to provide explanations for the fact that Macedonia has fallen in 89 places in the press freedom index of the ‘Reporters without Borders’ over the last five years, all the current problems that independent media and journalists encounter these days in the country, where named. Starting from the closing down of the independent national TV broadcaster A1, the almost non-existence of independent media in the country, the overarching influence of governmental structures in the media through advertisement and direct political influence, the unfortunate linkages between political and economic elites and media ownership, widespread self-censorship among journalists, hate speech and slander, the new media laws and so on and so forth. The prosecution and prison sentence of four and a half years of Tomislav Kezarovski, and the political implications of his case were mentioned as the most fatal example of this development, functioning at the same time as a warning to the journalist community.

All these facts are well known in Macedonia – but they left the German audience with the question ‘how it all became so bad’ – seemingly all of a sudden – in the ‘small and more or less peaceful country’ Macedonia.

You may call such a reaction naïve, ignorant, astonished or at best compassionate- what stays is the fact, that the “Western” public until today takes too few notice of the developments not only in freedom of media and expression but also in the human rights situation, the dramatic deterioration of democracy of rule of law in the region and in the small countries of Macedonia and Montenegro especially.

The question, if this is just because the countries are ‘so small’, which would be totally oversimplified or because the West is generally not taking notice of the ‘authoritarian temptation’ (Florian Bieber) in the region over the last decades in which populist semi-democracies – may be left aside here. The facts remain. As well the reasons for this deterioration that are founded in the very development of semi-democratic and authoritarian regimes and the attempt of political parties to dominate every cell of society.

An extreme example is the one of Tufik Softic, his investigative work and the threats to his life itself. Paradoxically, his example and the situation in Montenegro seem to give hope. In Montenegro, freedom of media and the conditions for journalists have slightly improved over the last years- mainly due to pressure by the European Union.

This fact let the panel in Leipzig to the question mentioned in the beginning ‘if there is light at the end of the tunnel’ in Macedonia as well?

No, there is no light at the end of the tunnel, not yet. But there are numerous and valuable attempts to shed light into the tunnel. Actions which were taken by international organizations, the EU and national-international coalitions of NGOs and there is a lot more. More than 16 NGOs national and international have been advocating for Tomislav Kezarovski, amongst others a coalition by Civil-Center for Freedom, Reporters without Borders, n-ost and Scoop in  launching several appeals for his unconditional release in the last year. Exactly those activities will help to find the light at the end of the tunnel and put an end to undemocratic and unlawful practices in the field of freedom of media and expression.

A lot more can and remains to be done. First of all is further awareness raising so that the public and the institutions in the so called  ‘centre’ of Europe is no longer astonished, but well informed, when it comes to the small countries at their ‘peripheries’.

Secondly, international organizations, the EU, governments of EU countries and national-international NGO coalitions should keep up and intensify their engagement. Again, to name only one example: international donors should hurry up to maintain last independent media coverage in the country and set up direct support programs for newspapers, internet portals, TV stations and radio.

Last and most importantly, if referring to the example of Montenegro: - the international community must utter their concerns for freedom of media frankly and openly. Once more, the international- national coalition of civil society organizations may play an important role in this regard. Not only to raise the awareness in the ‘West’ but also to protect and support journalists and civil society in the country. This might also help to de-label civic engagement for freedom media and the protection of journalists in Macedonia as being ‘oppositional’ activities.

In fact it is nothing then that- it is a matter of human rights and human rights- it cannot be said often enough- are universal and non-partisan. They are a mark of our shared humanity and we ought to advocate for them jointly- where- and whenever they are endangered. So, let’s shed some more light into the tunnel of media darkness- is therefore my plea for the joint way forward for freedom of media and expression in Macedonia. 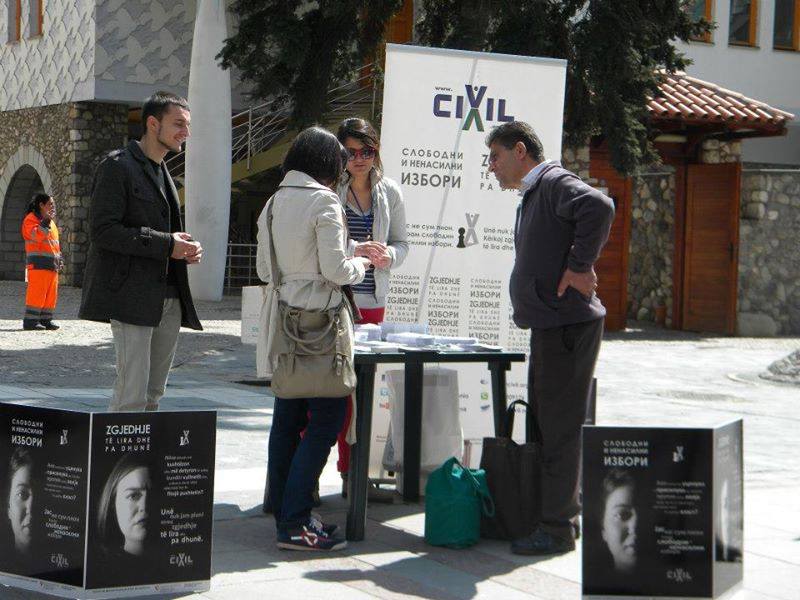 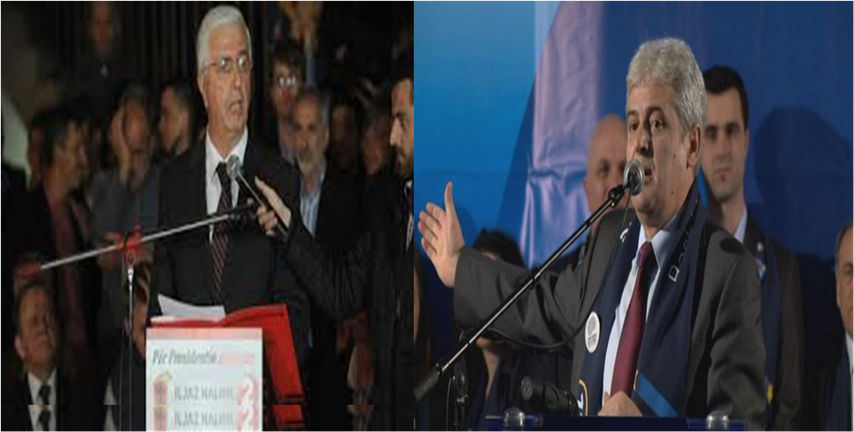