The citizens of the Vardar region, representatives of civil society associations and of the public administration showed great interest for CIVIL’s two-day seminar on transparency and responsibility in the political processes, which was held on August 14 and 15, at Hotel Romantique, on the coast of Lake Mladost in Veles.

At open sessions for the public, special guests who were invited and spoke at the seminar included the President of the State Commission for Prevention of Corruption (SCPC) Biljana Ivanovska, the Mayor of the Municipality of Veles, Ace Kocevski, human rights activist and former advisor in the Ministry of Finance, Branimir Jovanovic, as well as Xhabir Deralla, President of CIVIL.

According to the Head of the Anti-Corruption Commission, Biljana Ivanovska, the judiciary has the highest percentage of corruption due to the targeted court decisions, and this is the weakest link in the fight against corruption in the state. Employments in the state institutions are in second place, showed analyses with citizens and surveys of the State Commission for Prevention of Corruption. Currently, the SCPC is analysing 180 institutions in the country with the purpose to precisely define how much the privileges of officials are costing citizens.

She stressed that travel costs and appanages are the first privileges of officials that need to be terminated. 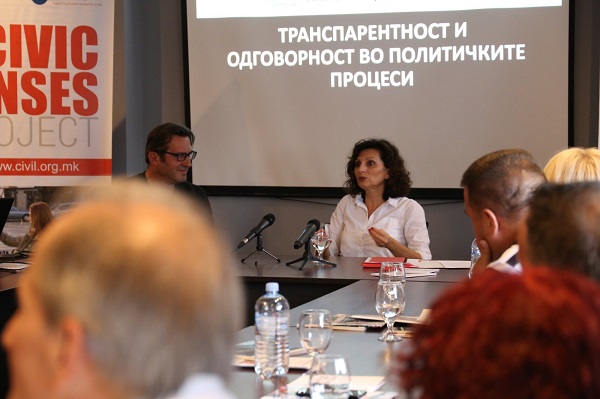 At the first day of the seminar of the civil society organization CIVIL, on the topic: “The institutions, media and the civil sector together in the fight against corruption in the country” that was held in Veles, Ivanovska announced that in the past six months, twelve whistle-blowers, citizens and employees in the public administration and public enterprises had reported cases of corruption to an authorized person in the State Commission. The established cases are in the final phase and will soon be announced to the public. the Mayor of the Municipality of Veles, Ace Kocevski, said that there cannot be real democracy without a developed civil sector. 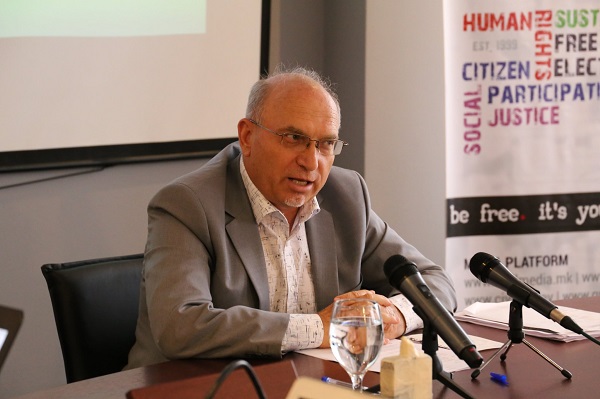 “Successful cooperation with citizens can lead to a better life for citizens, and this, on the other hand, will be a guarantee that the municipalities are working transparently and accountably”, said Kocevski.

As an eminent finance expert and member of the Institute of Social Science and Humanities, Branbimir Jovanovic made an analysis on the main topic and the relationship between what was promised and what was fulfilled in the past period, reflecting om the responsibility. 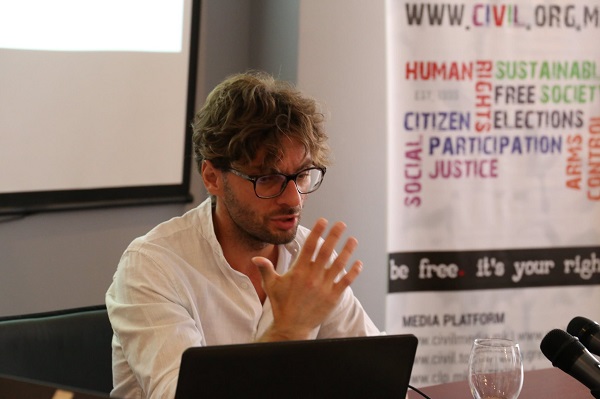 “To take action and to try to make some changes, and not just criticize, is a responsibility. However, it is also a responsibility to withdraw if you assess that you will not be able to achieve the goal you have set, and to give room to others”, emphasized Jovanovic, on the second day of CIVIL’s seminar.

Xhabir Deralla presented the main goals of the project “Civic Lenses: Transparency and responsibility in the political processes”, and through presentations presented examples of abuse of public resources and corrupt behaviour of political parties and their officials. 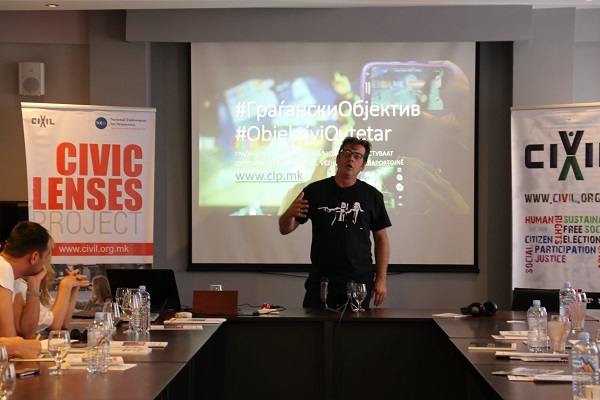 During the seminar, the guests of the seminar replied to questions from the attending citizens on topics of public interest.

Participants, representatives of civil society organizations and the media, voted at the seminar and created a ranking list of corruption according to which there is highest percentage of corruption in the country during employment, in tender procedures and in public procurements, followed by the media, political financing, privileges of officials, subsidies, social justice and NGOs.

The seminar was dedicated to strategic planning of the project “Civic Lenses: Transparency and responsibility in the political processes”, financed by  (National Endowment for Democracy). 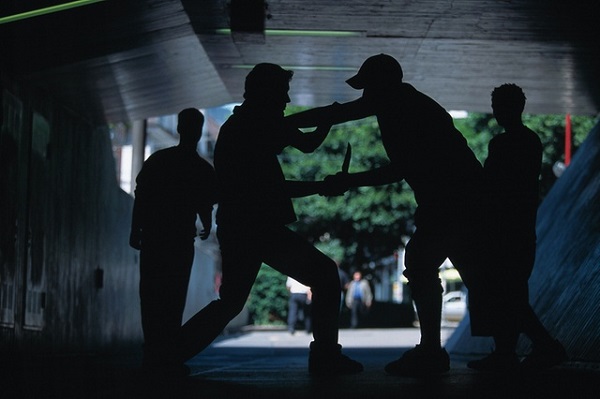 CIVIL: The state and society must not ... 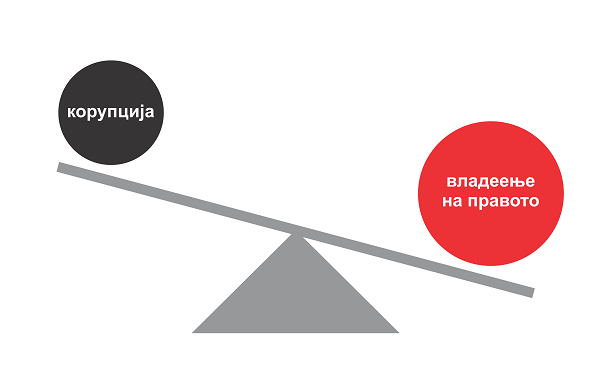