A defeat for Macedonia

The long-term erosion of democracy, absence of rule of law, continuous violation of human rights and freedoms, media control and structural violence have contributed to the continuous downgrading of the assessments in the annual progress reports of the European Commission (EC) on the Republic of Macedonia. The latest EC report is, in short, a defeat for the country, but mostly a defeat for the bad policies and practices, which have been degrading the society and the system for years.

Previously, CIVIL – Center for Freedom, through numerous projects and activities, analyses, reports and recommendations, has continuously and patiently, clearly and loudly indicated the main problems facing democracy in Macedonia. These areas are also included in the latest Report of the European Commission on the Republic of Macedonia for 2015.

In that context, the Commission has concluded that the country is facing the most serious political crisis since 2001, which has intensified following the scandal with the large number of wiretapped conversations conducted by the current government. The intercepted communications that involve senior government officials imply violations of fundamental human rights, interfering in the independence of the judiciary, the freedom of the media and elections, as well as corruption.

The Report of the Commission, as also the reports of CIVIL, highlights the lack of political dialogue, divided political culture and inability to reach an agreement on key issues of interest for the democracy, rights and freedoms of citizens, problems that have been noted for many years in the previous reports of the Commission.

The issues of the uncontrollable and untransparent spending of public money and the high public debt of Republic of Macedonia, as detected problems and issues for which CIVIL has been raising questions and seeking answers and solutions for quite some time, are part of the negative economic criteria for the country’s progress, indicated by the European Commission in the Report. The problems in terms of the public finances and the high unemployment rate are also added to the previous ones.

Nevertheless, the implementation of the Agreement of June and July 2015 as well as the significant progress in the implementation of the urgent reform priorities in the areas of protecting and respecting the fundamental human rights and freedoms, the rule of law, independent judiciary, free media and a range of other areas, are a condition of the European Commission for retaining the positive recommendation of the Republic of Macedonia to start EU accession negotiations. 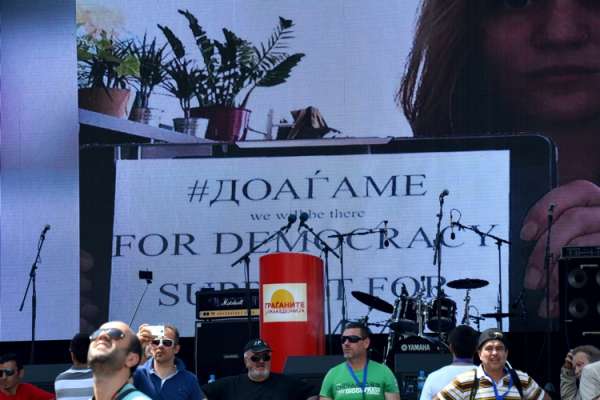 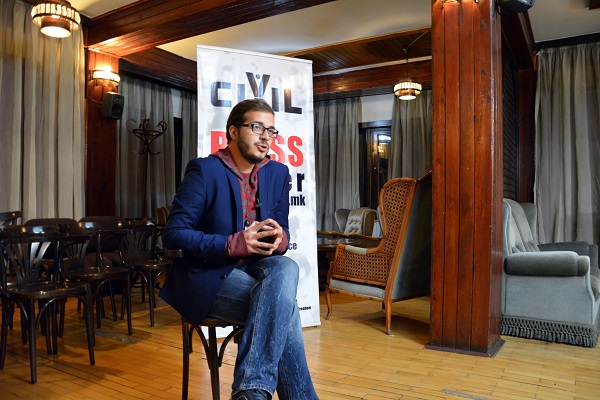