Tomorrow, at a public presentation to be held in Skopje, the document “Ethical and professional principles of MRT (Macedonian Radio and Television) in media coverage of election processes” will be presented.

At the presentation, British Ambassador Charles Garrett will speak about the project and the efforts involved in it, along with the Director of MRT, Marjan Cvetkovski and Marina Tuneva from the Council of Media Ethics of Macedonia, who will present the document on behalf of the working group that participated in its preparation.

For years, the reporting of this public service during elections has been criticized in all of the reports of OSCE-ODIHR. In addition to it being biased in favor of the ruling party, excessive presence of state officials has also been regularly noted, who use promotional events for personal and party promotion,  and also lack of debate and confrontation of election candidates has been noted. CIVIL – Center for Freedom had similar findings on the reporting of MRT during the 2014 elections.

The new Code of MRT is expected to contribute to overcoming some of these problems in terms of the reporting. It was developed as part of the Project “Media impartiality and independence as a precondition for a free and fair election process”, which is implemented by “BBC Media Action” in partnership with the Macedonian Radio and Television, and with the support of the Macedonian Institute for Media. The project is financially supported by the British Embassy in Skopje. 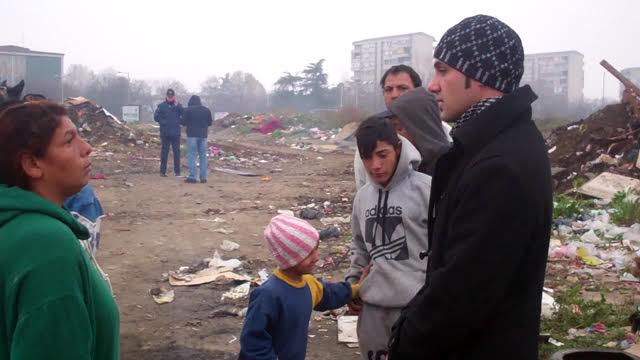 Taking advantage of the confusing situation of ...

"Transparency International": The corruption is increasing in ...