Citizens from all over have been reporting to CIVIL about various complaints, which mainly have to do with pressures put on them to vote for some of the election attendants.

One of the cases is when political party agitators knocked on the door of a citizen, to offer her their agitating materials. Once she refused to accept them, sometime later, she received at her home address materials containing enemy propaganda on the rival option.

Following her reporting to CIVIL on the pressure she experienced, our team visited her and familiarised with the case.

This event, as we reported earlier, occurred in the neighbourhood of Vardar, Aerodrom municipality, Skopje.
Vesna Bogdanovska wanted to publicly speak about her experience with party agitators. In the video below you may listen to her statement, filmed by CIVIL Media. 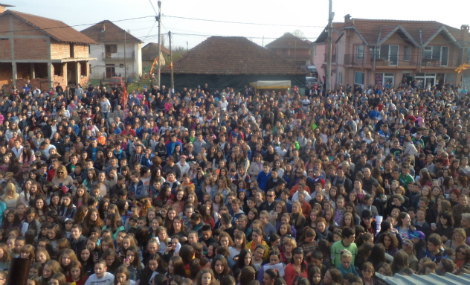 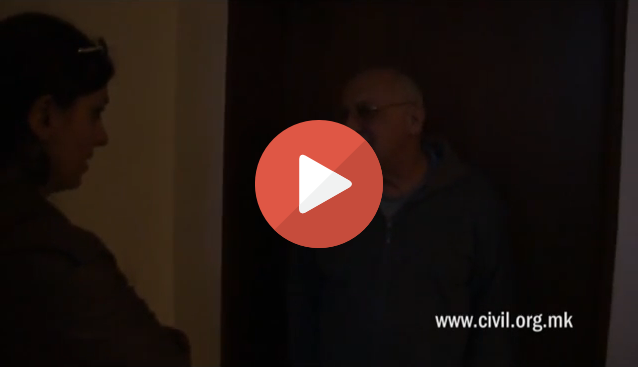