Xhabir Deralla, President of CIVIL – Center for Freedom met with Zoran Zaev, president of SDSM, on March 9, late in the afternoon, with the purpose for them to mutually get informed from first hand on the current activities and efforts for overcoming the crisis in the country. At the very beginning of the meeting, CIVIL’s representative presented him the two comprehensive reports “Free Elections: A Non-Negotiable Condition” and ”Elections 2016”, as well as recommendations resulting from the long-term monitoring of the elections, the political process and of human rights. 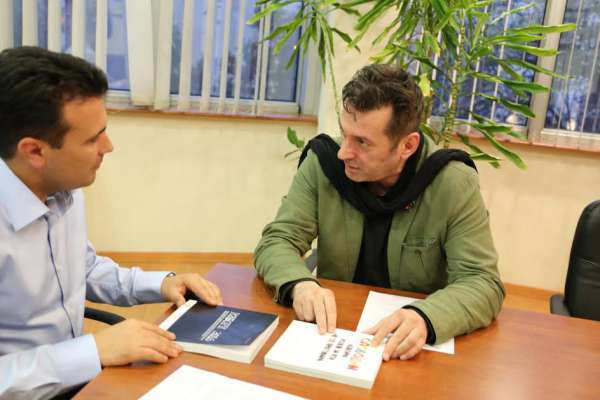 On behalf of CIVIL, Deralla repeated the efforts and calls of the organization for immediate continuation of the work of the Parliament and forming a government that will undertake urgent reforms and will address the crucial problems, for restarting integration policies of the country internally and externally, and as a significant segment, the need for maximum support to the Special Prosecutor’s Office (SPO) was also highlighted.

At the Zaev – Deralla meeting, CIVIL’s findings were also presented on the post-election abuse of public resources, the administration and the media, on the nationalism, the divisions and political discrimination, and also about the local elections.

Deralla also reminded on the many other recommendations during the post-election period, such as the demands for the institutions to take into consideration the findings and recommendations of CIVIL’s election monitoring and to conduct an urgent investigation on the irregularities, accountability of the SEC for the major flaws in carrying out the election process, as well as an immediate revision of the Voters Register.

CIVIL is at the disposal of other political parties as well, and relevant institutions, for presenting its findings and recommendations resulting from the monitoring and analysis of the election process and efforts for overcoming the political crisis in Republic of Macedonia. 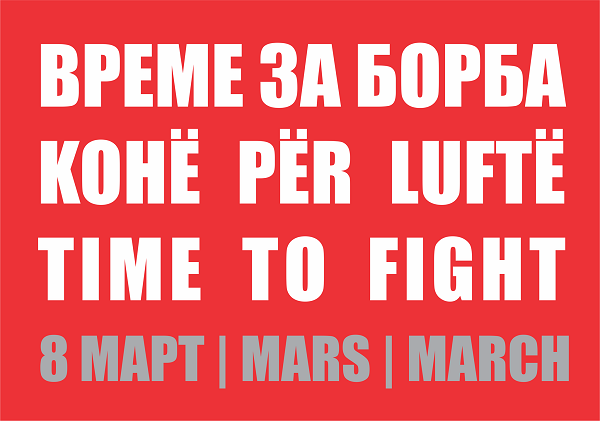 GOVERNMENT IS HUMILIATING AND DISCRIMINATING WOMEN! 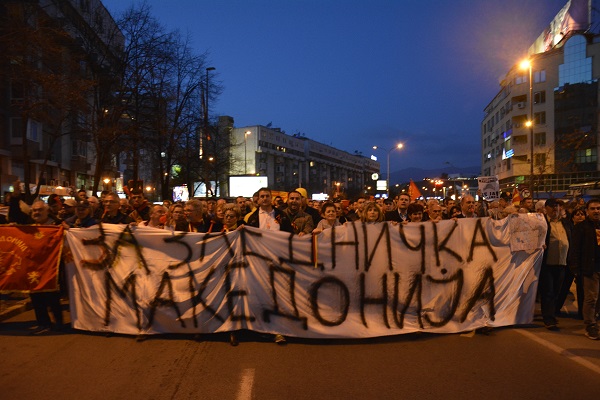 VIOLANCE HAS TO STOP, AND PERPETRATORS HAVE ...