Home›STATEMENTS›VIOLANCE HAS TO STOP, AND PERPETRATORS HAVE TO FACE FULL FORCE OF LAW!

VIOLANCE HAS TO STOP, AND PERPETRATORS HAVE TO FACE FULL FORCE OF LAW!

CIVIL – Center for Freedom strongly condemns the physical attack on the journalist from TV 24 during today’s protests. This is not an isolated incident, and it is becoming obvious that the violence is part of the protests’ image from the very beginning.

Journalists, who are doing their jobs of informing the public on the events, are beaten. Human rights activists and public figures are attacked. This is unacceptable and it has to stop immediately!

CIVIL – Center for Freedom is repeating its call to the MOI, to immediately take urgent measures to prevent the violence against media workers and in general.

Perpetrators have to face the full force of the law!

With full respect and understanding for the right and freedom to protest, we are urging participants in the protests to realize the reality in the country and not to succumb to manipulations and violent scenarios whose sole purpose is clear.

Once again we remind the MOI of the days when it poured heavily armed armored police forces on protesters who were actually protesting peacefully and demanding freedom, justice and democracy. The security at the protests, which have been preceded by open calls for violence, is pretty scarce these days.

Sometimes heavy security, and at other times scarce security…

With what purpose? We remind the Minister of Interior that the absence of an appropriate legal response is equal to complicity, perhaps even to stimulating violence, for which one day he will have to be held responsible.

We are inviting all citizens who are pressured to participate in any political activities against their will, to report the case to CIVIL at [email protected], by phone on 02 / 520 91 76 or on the organization’s FB profile. 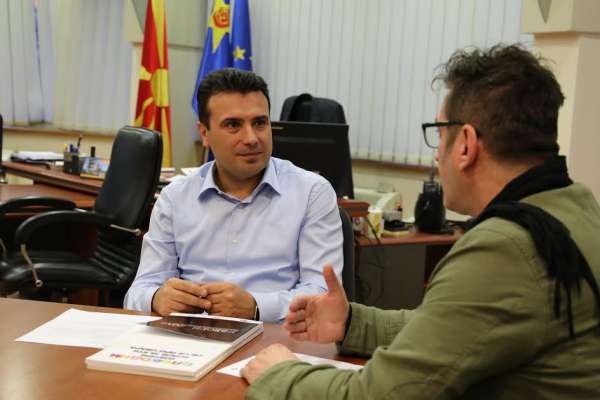 You will be taken responsible for every ...