The new conditions that Bulgaria set for North Macedonia five days before the EU Summit, are extremely tendentious and are a threat to the country before receiving a date for negotiations. Though Bulgaria is referring to the Good Neighbourly Relations Agreement, whose fulfilment is one of the conditions for Macedonia joining the European Union, such actions question the readiness for cooperation between the two countries.

It is unacceptable for a country like Bulgaria, which in the Agreement commits itself to work on the European and Euro-Atlantic integration aimed at the successful preparation of the Republic of North Macedonia for its accession to the European Union and NATO, and also to work on strengthening understanding, peace and stability in the region, to be imposing threatening ultimatums, from a position of member state of the Union.

CIVIL reminds that in Article 11 of the Good Neighbourly Relations Agreement, both countries commit to not undertake, encourage or support acts aimed against the other country that are of hostile character. Furthermore, CIVIL reminds that, according to the same article, each of the parties has the right to protect the rights and interests of its citizens, on the territory of the other party, which means that Bulgaria is aware of the existence of the Macedonian minority on its territory. Hence, insisting on the deletion of the Macedonian minority in Bulgaria, along with the non-recognition of the Macedonian language, means failure to abide to and respect the Agreement by Bulgaria.  The same agreement, whose fulfilment is one of the conditions that Bulgaria set for Macedonia.

The fact is that open issues have to be resolved in the name of good neighbourly relations and stability in the region. But Bulgaria’s meddling in the Macedonian language, history and identity, as a condition for joining the European Union, leaves no room for compromise.

Resolving these issues is possible only through dialogue and confrontation, both with the past and the presence, and not by imposing threatening ultimatums, which do not go in favour of any of the two countries.

CIVIL condemns such behaviour by Bulgaria, which is not a characteristic of an EU member state, and of a country that claims to support positive development of the good neighbourly relations, and at the same time to be sabotaging them.

CIVIL calls on the Government of the Republic of North Macedonia, as well as on all other political and social actors, to approach this new obstacle in the integrations rationally and in an argumentative manner, and to inform the public of the next steps regarding this issue as soon as possible. 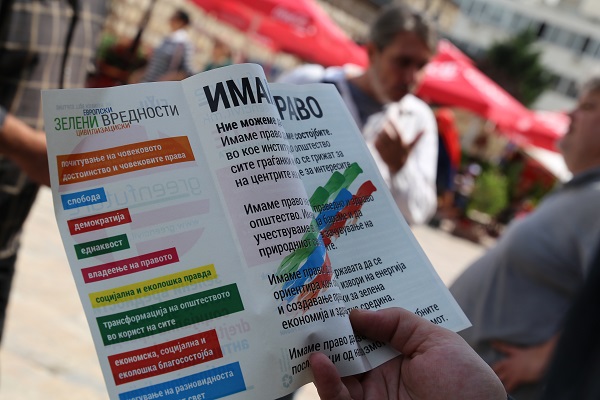 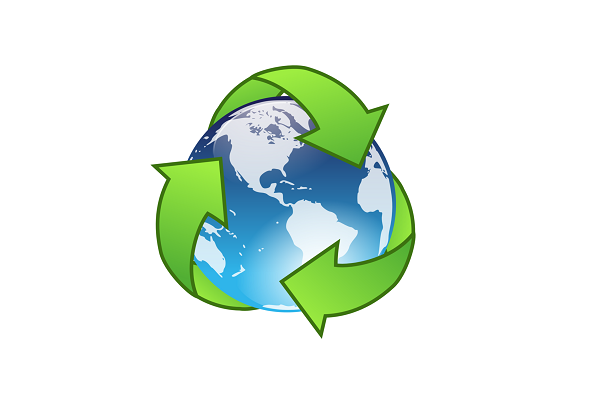 CIVIL Conference: The Greens are coming!