CIVIL – Center for Freedom salutes the continuation of the process for overcoming of the political crisis in the Republic of Macedonia, by selecting the Special Public Prosecutor. Negotiating parties have shown that, after all, they are capable of sticking to deadlines according to the political agreements signed on June 2 and July 15. We wish the Special Public Prosecutor a lot of courage and luck in dealing with the serious challenges ahead. That is the message of the citizen platform “Ajde!” with the slogan “Prosecutor, you have a lot of work!”.

Negotiating parties were facing a difficult task, to select a special public prosecutor, fulfilling it in the last minute, but there are numerous other aspects remaining, such as the selection of her teams, financing and many other issues that need to be solved in order to obtain independence of this institution.

The Special Public Prosecutor has to immediately start working on cases of heavy abuses and crimes, related or deriving from the wiretapped conversations revealed by the opposition. But, Kumanovo security crisis of May 9 and 10, must not be forgotten, either; a case that implicates involvement of high state officials. The fifth months from this tragedy is passing, but doubts remain.

We prompt the negotiating parties of the pending decisions on reforms and revisions of the Elections Law, State Elections Commission, Voters Register, as well as the long list of other obligations they took in this area. We conclude that decisive steps in these areas are not taken by far, as a consequence of the obstructions by “one of the largest parties”, as the international mediator Peter Vanhoutte has put it the other day. By all means, the whole process is at risk, including the demands to acquire conditions for free elections.

Furthermore, no visible steps are taken in direction of ending the media darkness that rules in the country for a number of years now. Media manipulation, hate speech, suffocation and denunciation of critical thinking in the country continue unabated. “One of the largest parties” that is part of the negotiations, continue with abuses, according to CIVIL’s field reports.

Time stolen from the citizens and their ... 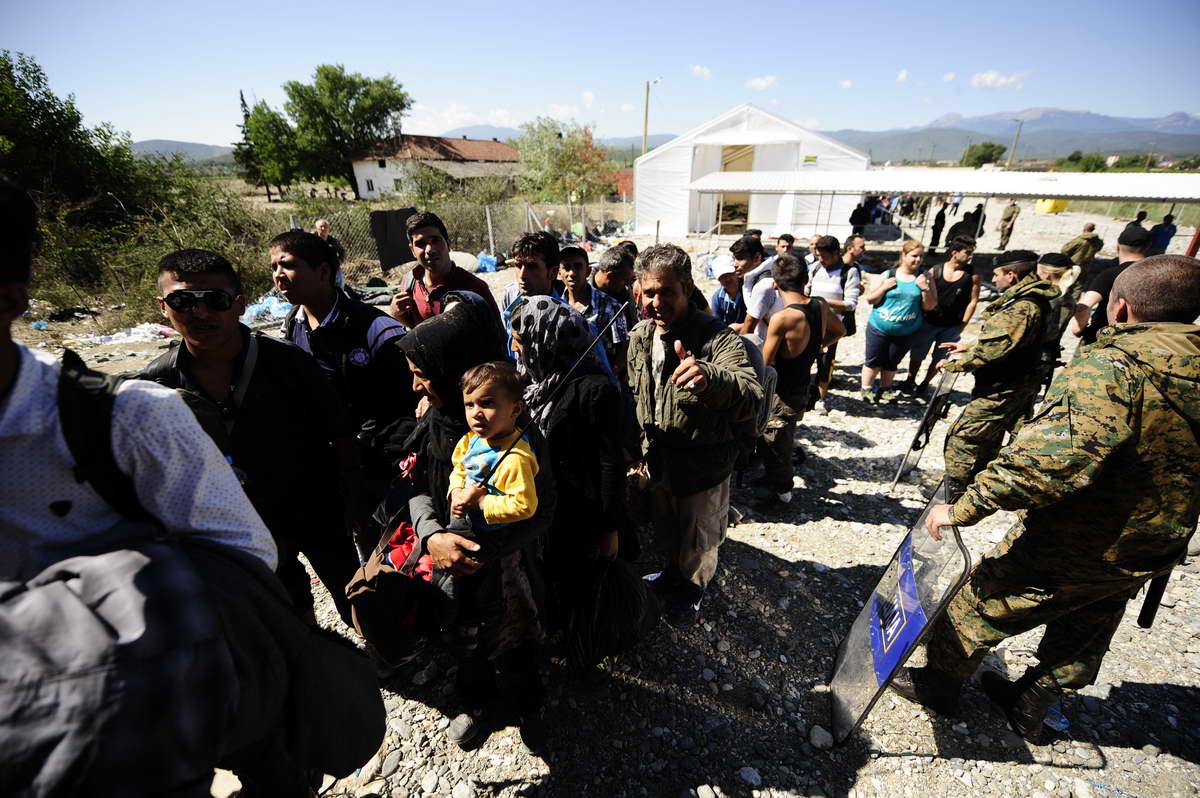