A Country where the government controls all levers of power, including the judiciary and the electoral process, does not tolerate any minority or conflicting viewpoints, and uses fear and intimidation to impose its authority on society - wrote Erwan Fouere, the former Special Representative and Head of the Delegation of the European Union in Skopje (2005 – 2011) recently for Balkaninsight1 from Brussels. Fouere concludes that “democracy has lost its sense in Macedonia” 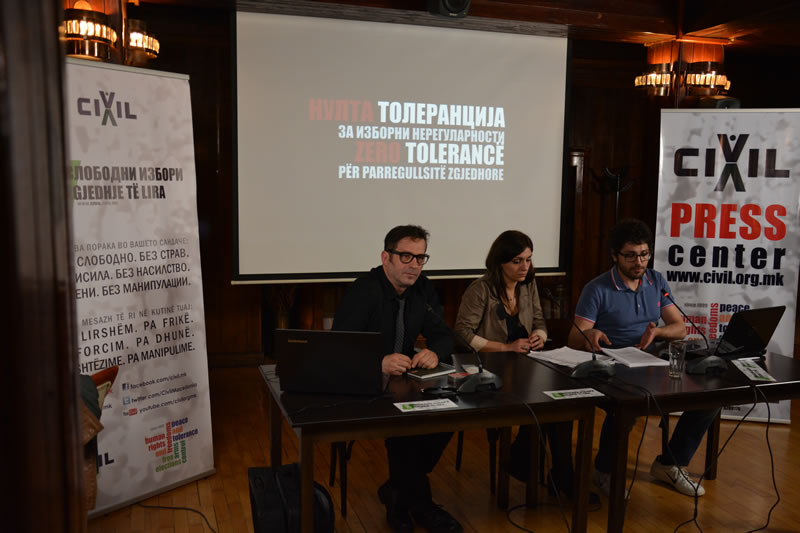 Exclusive contents at the launch of "Democracy ... 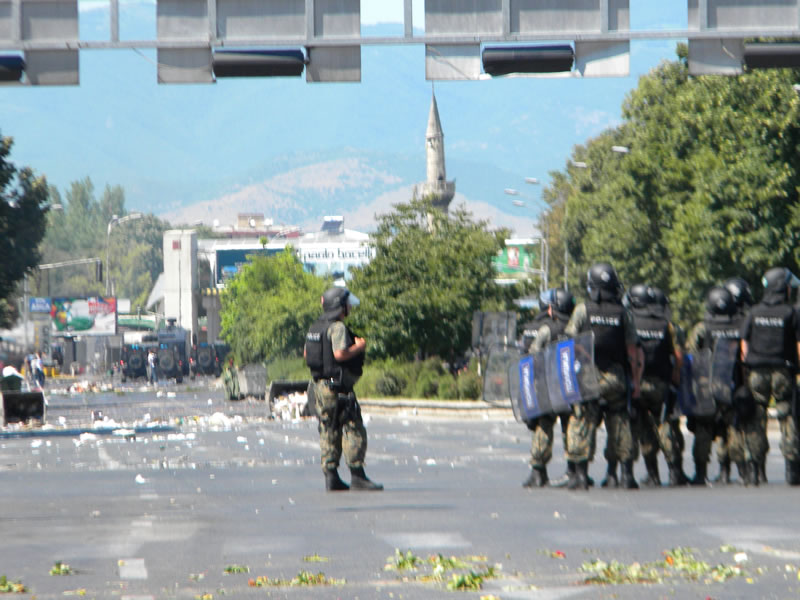