Home›Archive›CIVIL with cautious optimism to the reached agreement

CIVIL with cautious optimism to the reached agreement

CIVIL – Center for Freedom welcomes the agreement that was reached today at the Club of Members of Parliament in Skopje, among the four parties signatory to the Przino Agreement, with cautious optimism.

VMRO-DPMNE, SDSM, DUI and DPA, in the presence of US Ambassador Jess Baily and representative of EU Delegation in Macedonia Tiborg Barodi, agreed on the following details below.

Concerning the Voters Register, the Electoral Code will be amended by July 22. In terms of the agreement, 171.500 voters will be placed on a separate list and their right to vote is not disputed.

Regarding the disputed 39.502 voters from the cross checks, they will have 25 days to register themselves for voting. Those who will not register, will not have the right to vote.

In regards to the media, the Law on the Agency for Audio and Audiovisual Media Services will be implemented 15 days from the date of today’s agreement. An Ad-hoc body will be established for observing media coverage, in compliance with the Electoral Code. This body will function until the end of the electoral process, and will be established within 30 days from the date of this Agreement.

This body will be composed of 5 members, in consultation with relevant professional organizations. The four political parties will select four members of whom one will be ethnic Albanian. The selected four persons have 15 days to select by consensus the fifth member. The body will assess the balanced reporting.

The first violation will be sanctioned with a warning, while the second one will bear fines. No journalist or media outlet will be punished for expressing their own opinions, which according to the agreed, should be distinguished from publishing information.

The four political parties commit to implement media legislation, in accordance with the urgent reform priorities and with the Priebe Report, within six months after the elections. In accordance with the other parties, the biggest opposition party will nominate a chief editor of the Information editorial of the Public Broadcaster MRTV, from experts in this field. If the parties confirm that there are conditions for elections, the new chief editor will assume the function 100 days before elections.

In regards to the Przino Government, provided that elections are held in 2016, it will receive a mandate of 100 days, before the day of the elections. Legal decisions adopted by VMRO-DPMNE and DUI regarding the Ministry of Interior and the competencies of the Minister, are to be suspended until January 1, 2017.

Personnel changes of the Interior Minister are limited to 15 persons in managerial positions, and a possibility of up to ten percent of the number of horizontal transfers that the current government has performed in 2013 and 2014.

In terms of the Special Public Prosecution, in case the Constitutional Court decides that the Law on the Special Prosecution or part of it is unconstitutional, the four political parties commit to aligning the Law with the Court’s decision, and to re-establish the Office according to this decision within 5 days. The efficiency, focus and goals of the SPO must be maintained.

The four parties have called on the Constitutional Court to bring a decision in regards to the Law on the SPO, as soon as possible on the next session.

CIVIL – Center for Freedom organized meetings of its working bodies and expert teams and as of tomorrow will present more detailed analysis and views on the agreement that was reached by the parties signatory to the Przino Agreement.

CIVIL recently published the trilingual publication titled “Free Elections: A Non-Negotiable Condition”, in which in 180 pages it publishes reports and analyses on all aspects of the crisis. 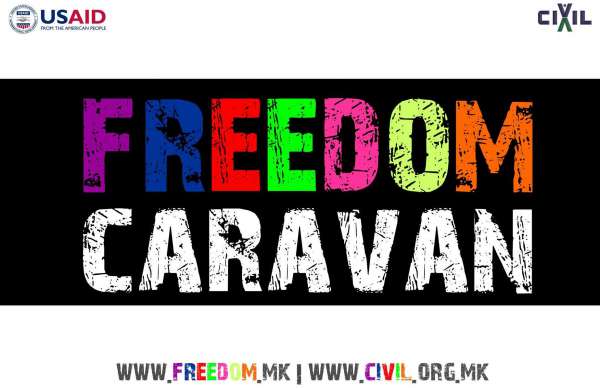 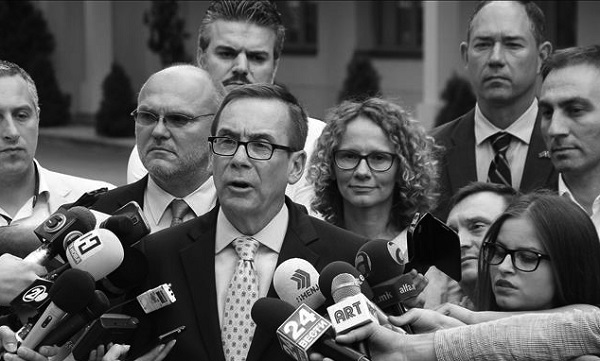