Tomislav Kezarovski, the journalist who, while defending his profession, became a target by the authoritarian government:

Politicians exist for the people, and not the people for the politicians. Therefore, let us not succumb to various pressures and be put in a situation in which our votes can be bought for 500 or 1000 denars (EURO 8-16). We are of such great value! So once again I call for us to vote with dignity at the upcoming elections, whenever they might be, to vote freely and to vote as we really think we should and not as someone else considers. 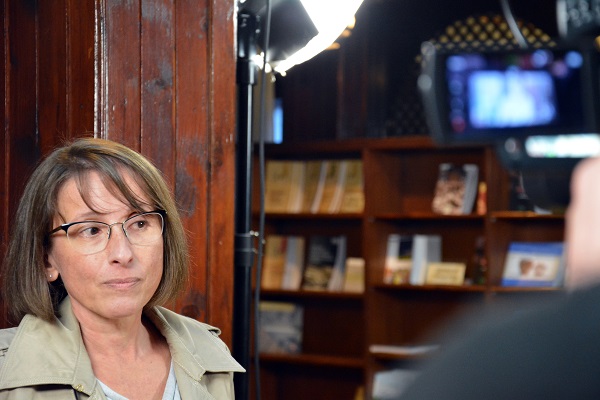 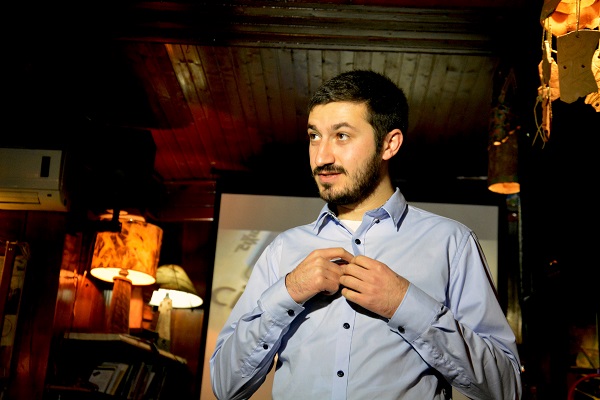