The night after the elections, DPA and VMRO-DPMNE activists celebrated on the streets around the Tetovo municipality of Tearce. DPA activists were shouting that allegedely their party would access the next government coalition. Accidental passersby were provoked by this action.

Later on, clashes occurred between VMRO-DPMNE followers from the villages of Tearce and Dobroshte. Clashes and rivalry were noted before between activists of this party, living in these two villages respectively. They were drunk. No institution was informed and thus, never responded on the incident.

Our observers inform that some 1000 youngsters from Tearce are infuriated for not receiving their MKD 500 as promised by DPA, should they vote for their party. 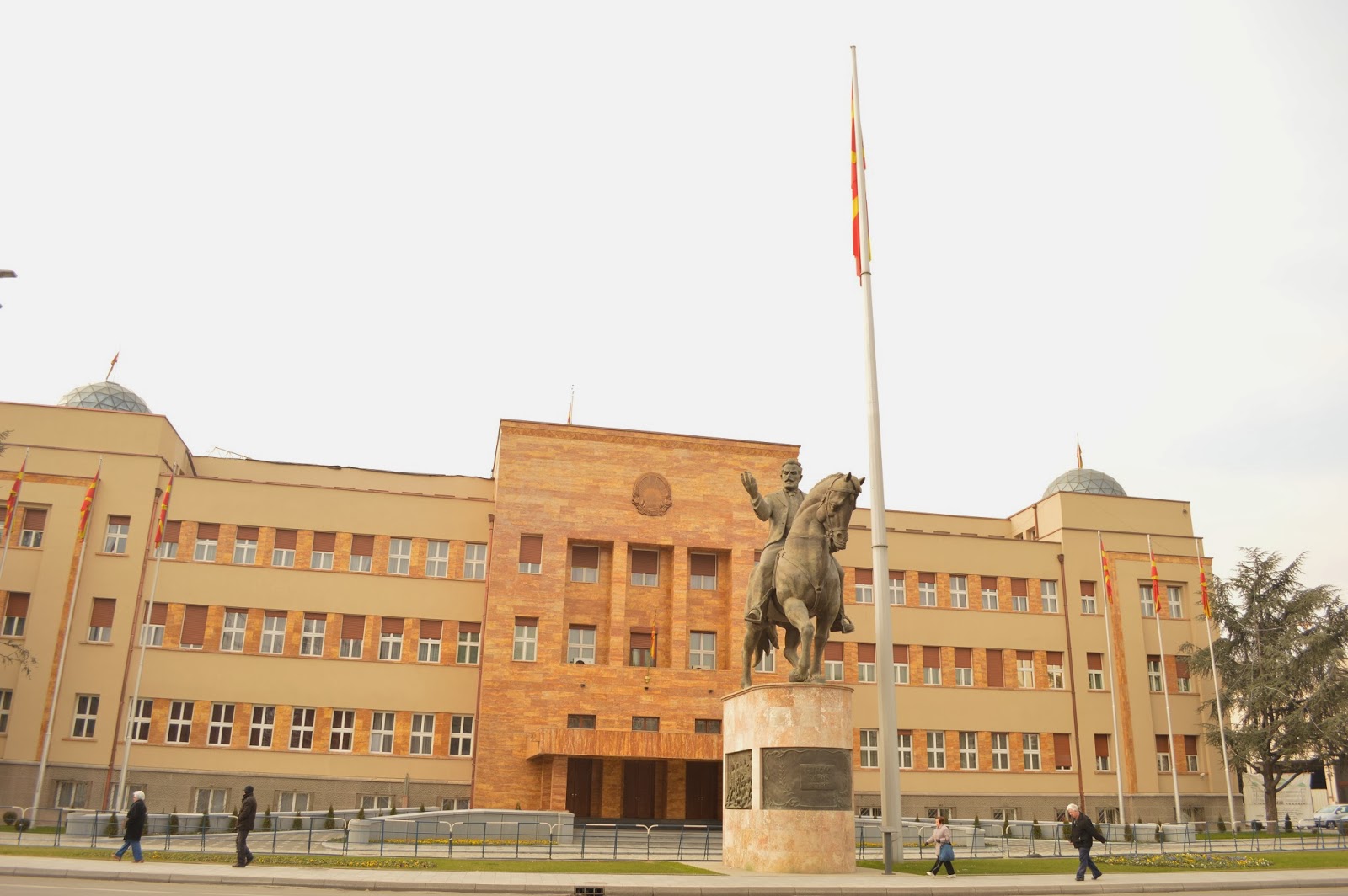 SDSM would not accept the mandates, Macedonia ...

Until when will the media bullies induce ...