Home›Archive›Students come after what they believe is theirs

Students come after what they believe is theirs

Several hundreds of students of the Ss. Cyril and Methodius University arrived in front of the offices of the Student Parliament (SPCMU), appalled from the “most shameful elections in the history of the oldest university in Macedonia”, as was stated by the participants in the protest. There was massive police presence in front of the offices of the SPCMU. Today there were no armored police vehicles, which came yesterday night in order to protect the electoral fraud of the student elections.

Ivana Tufegdzik said to the policemen that their brutality and entering the university premises and violently removing the students who were protesting peacefully with raised hands, are shameful actions. She also pointed out to the fact that yesterday, on the campus of UKI, when the police had been called to prevent theft of the boxes, two of the four police patrols were not allowed to enter. 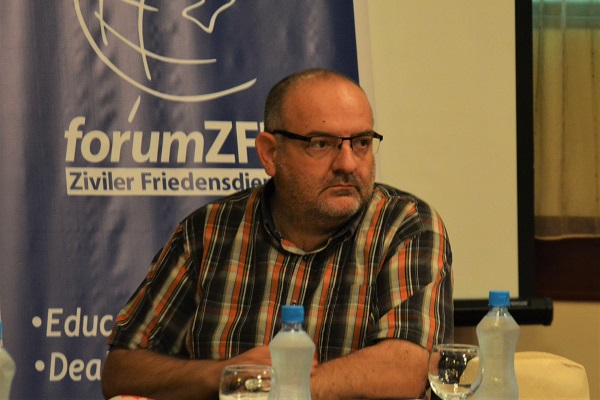 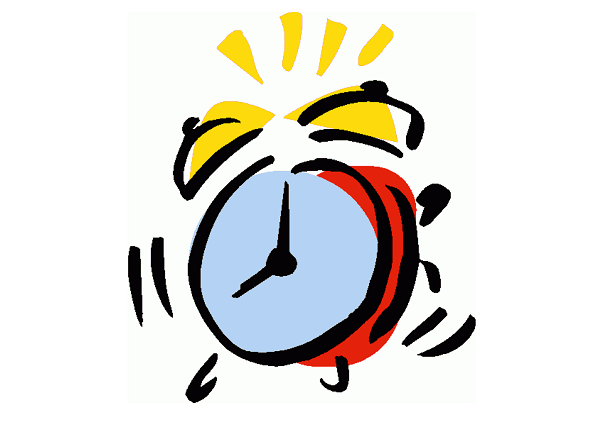 After Haindl, Prior to Nuland in Skopje: ...