While information is being spread on pro-government media that “the institutions are sturdily battling the snowstorm”, the citizens are suffering the consequences of the unpreparedness of the competent authorities. The central Skopje square “Macedonia” resembles an ice skating rink, on which the immovable Warrior on a Horse is the only thing standing firmly. Whereas, citizens are ending up with broken bones or injuries every day due to the frozen snow. While I was passing by the “Macedonia” Square, I witnessed a tourist (probably from China) slipping and falling on the ice, with probably a broken arm. Citizens who witnessed the accident helped the tourist and took him to the hospital, informed us citizen journalist Vulnet Mahmuti. The government has not managed to create conditions for the “Skopje 2014” project, which in 2017 is still not completed and for which hundreds of millions of euros have been spent on monuments and baroque facades, to function at least as a tourist attraction. At the same time, enormous funds have been spent on unnecessary things (heating the palm trees), while the homeless left at mercy of the cold weather are freezing, surviving on the streets or abandoned buildings, with the help of humane citizens.

Freezing citizens, hundreds injured, one homeless person dead…is the balance of the several days of extremely low temperatures. Before the snowfall, authorities were assuring citizens that they were prepared to handle the snow, but these were just empty promises. Who is going to bear the responsibility?! 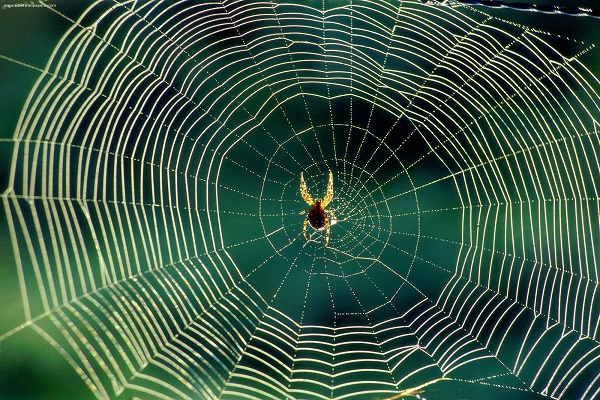 Macedonia cut off by snow, waiting for ... 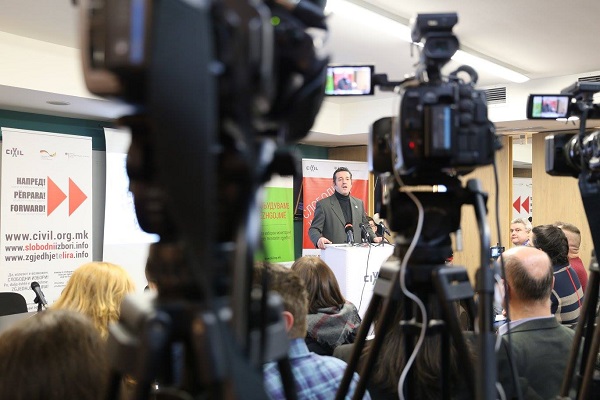 Responsibility for crimes, end to nationalism and ...