Home›Archive›Sinolicka Trpkova: I do not want to be a cover for thieves and thugs!

Sinolicka Trpkova: I do not want to be a cover for thieves and thugs!

I cannot understand how the government is abusing the people for its own gain and is using them as a cover for its crimes. That same government, protecting its own interests, calls upon the people and says: On behalf of the people! And says: In the name of the country! 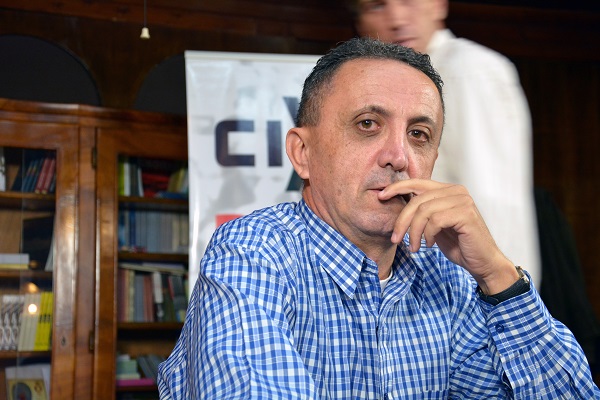