Home›ACTIVITIES›Sekulovski: An attack on a journalist is an attack on the democracy of a country

Sekulovski: An attack on a journalist is an attack on the democracy of a country

Dragan Sekulovski, Executive Director of the Association of Journalists of Macedonia, spoke at today’s round table “Is there freedom in Macedonia” about the violence and attacks on journalists.

“This is a topic that the AJM is treating with special interest and in Macedonia, unfortunately, there is still a register of over 55 attacks on journalists, of which 18 occurred just last year. Of those 55, if you divide them in categories, most of them are physical attacks on journalists, then you have destruction of their property, verbal attacks, threats against the lives of journalists and against members of their families, along with harsh insults expressed by public figures”, stated Sekulovski.

He stressed that the AJM is intensively trying to raise awareness primarily among the citizens that an attack on a journalist basically means an attack on the democracy of a country.

“Here in Macedonia, unfortunately, there is still no final court resolution for those 55 registered cases, which refer to the last four years,”, said Sekulovski. He then made a comparison with Croatia, where recently a prison sentence was imposed for an attack on a journalist.

The round table was organized by CIVIL – Center for freedom, as a concluding event at which the findings and recommendations resulting from the five-month project “From understanding to defense” were presented. 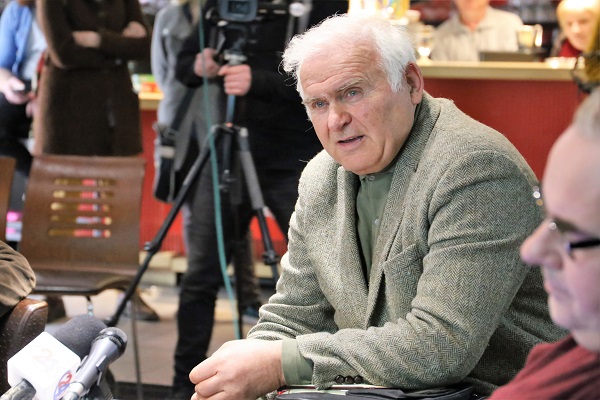 Gajdov: The media are the main expellers ... 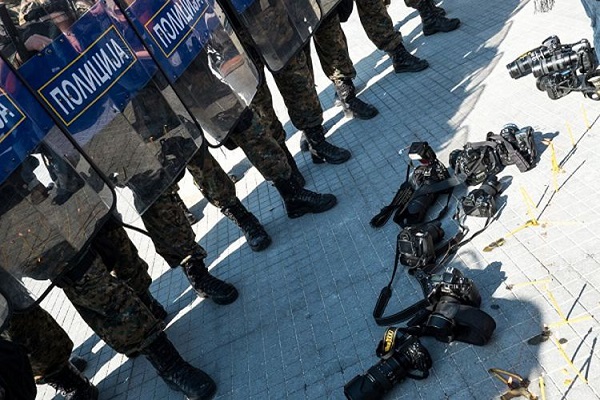