Home›ANALYSIS›SEC adopts new Rules of Procedure. And when is the implementation?

SEC adopts new Rules of Procedure. And when is the implementation?

The new Rules of Procedure of the State Election Commission and the Rulebook on the manner and procedure of handling complaints, after several months of evaluation of the election process that took place in December 2016, have appeared on their website, replacing the old, outdated Provisional Rules of Procedure.

The Rules of Procedure determine the work of the SEC, its structure, transparency and respect of the Electoral Code and the manner in which the President, members, General Secretary and services are elected. It actually determines the principles that this institution has to respect and fully implement.

The evaluation for the drafting of the Rules of Procedure, according to information from the SEC, includes: the electoral activities from the early parliamentary elections in 2016, analysis of the recommendations of the Final Report of the OSCE/ODIHR Election Observation Mission in 2016, reports from workshops and roundtables organized by the SEC with representatives of civil society organizations and state institutions. Additional assistance was requested also from an international consultant of the Council of Europe’s Venice Commission.

CIVIL – Center for Freedom  in its reports and recommendations in regards to the elections last year, assessed the work of the SEC as non-transparent in terms of the citizens and organizations that monitored the election process. Moreover, one of the recommendations was for the SEC and other competent institutions to be the ones who would offer maximum openness and assistance to the citizens, and not as was the case with the last elections when citizens had to fight by themselves, and at the same time to do their job, in order to realize their voting right.

Despite the numerous times CIVIL addressed the SEC and the public, during which the findings and analyses of the comprehensive monitoring of the pre-election, election and post-election period were presented in a completely open and direct manner, the institutions remained without a response. The members of the SEC had no response, and often, in crisis moments during the election process, they were not even physically present at work.

On the other hand, the final report of OSCE/ODIHR came out with expected results, namely, assessments that there is a need for improving the internal organization of the SEC, the efficiency and that there is a need for greater transparency in the process of carrying out the elections, as well as for all sessions to be public with the purpose of increasing trust among citizens. However, the new Rules of Procedure anticipate, according to Article 2, like in the Provisional, now invalid Rules of Procedure, for the work of the Commission to be fully transparent. The SEC can exclude the public only in rare cases, anticipated with the Electoral Code, but it is recommended for this institution not to use this right at all.

In the new Rules of Procedure, Article 2 is extended: “The Commission decides by public vote on all matters within its competence”. It is clear, the public is expected to have insight into the voting, the sessions that are being held and other activities of the SEC that are of high interest for the democratic character of the election processes.

In comparison, the new Rules of Procedure are improved.  They are extended, more concrete and clearer in the provisions, which shows that the SEC’s competencies have been carefully determined. But the question is raised, after 10 years work with provisional rules of procedure, with an expired validity of one year – what were the obstacles for drafting a new one earlier? That is, whether the provisional rules of procedure of the SEC have been respected? And most importantly: How much will the same composition of the SEC, which conducted the previous election process, implement the new and improved rules of procedure?

And finally, will anyone dare to refer to Article 9, paragraph 3 of the Rules of Procedure for dismissal of a member of the Commission for unethical and unprofessional performance of the function?!

In terms of the reforms. There is another distressing question: Which changes in the Electoral Code can lead to a complete reform of the SEC? Who holds the competencies?

Awaiting the local elections, which are to be held on October 15, the SEC also needs to solve the situation with the Voters Register, which is of greatest importance for creating minimum conditions for free elections. The Voters Register is in a chaotic situation, whereas the reports of the SEC in terms of the changes in the Voters Register are just empty statistics that do not give a clear insight for the citizens to be able to gain trust in that the institutions will enable them to exercise the voting right.

It remains for us to see how much of the Rules of Procedure will remain formal, and how much will be implemented. There are many questions, to which the answers in a normal democracy are within hands reach. 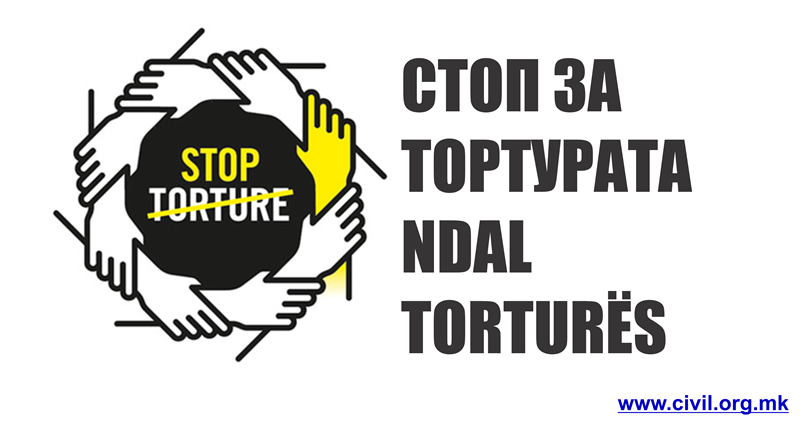 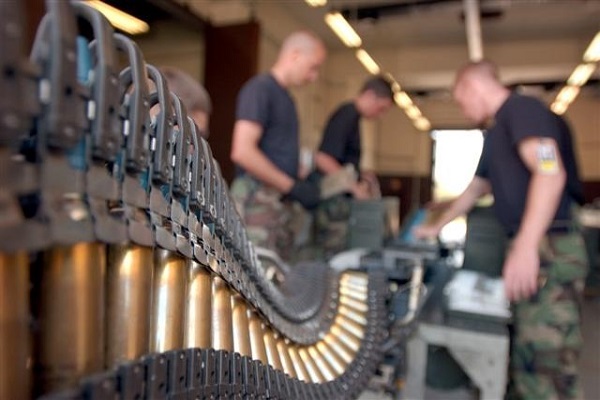