Home›Archive›SDSM: Withdrawal of abolition and postponement of elections

SDSM: Withdrawal of abolition and postponement of elections

Withdrawal of abolition and postponement of elections – Zoran Zaev conveys the conditions for participating in the negotiations for overcoming the political crisis that are to be held in Vienna, Friday, 22 April.

During today’s press conference, Zaev presented the two basic conditions for participating in the negotiations and also expressed his efforts for peaceful protests. He confirmed that SDSM supports the pro-democracy protests. He confirmed that SDSM does support the pro-democracy protests, but that #Protesting are the organizers and that these are protests of the citizens of Macedonia. He accused the government of violating the Przino Agreement and stressed that SDSM is the party that has fulfilled all the commitments undertaken by the Agreement.

These views of the opposition coincide with CIVIL’s analyses and recommendations, which based on the reports from the long-term monitoring that has been carried out as of January 2015, have been pointing for quite some time to the fact that conditions are not being created for holding free and credible elections, that the media are under the government control and that the state is being captivated by the parties in power.

In its announcement made yesterday, CIVIL demanded negotiations in the interest of the citizens, and not for the salvation of discredited politicians and those suspected of crime! In that sense, CIVIL demanded involvement of more political parties and of representatives of civil society, organizations, movements and initiatives, in order to have a more direct representation of the interests of the citizens of Republic of Macedonia. 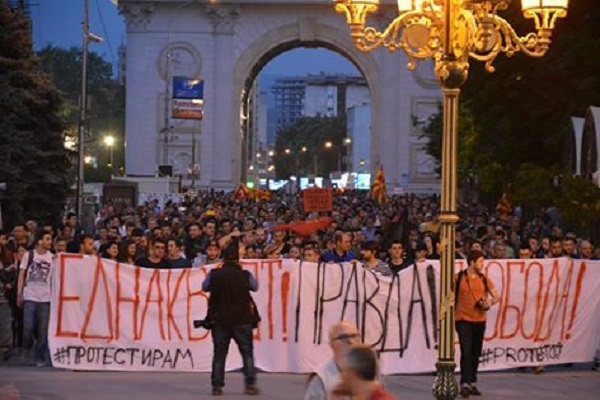 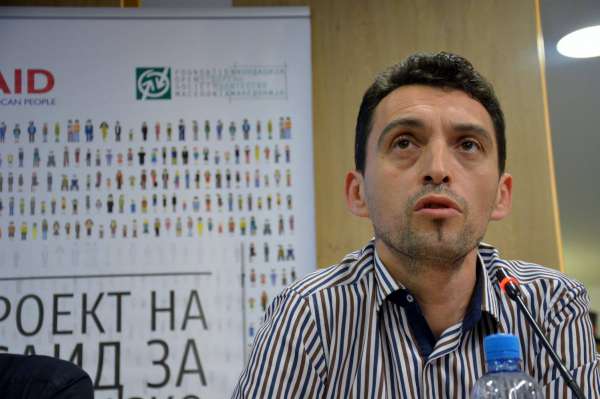 The arrests have to stop!