Home›Archive›Sacking of the Chief Editor Dimitrovski is political pressure

Sacking of the Chief Editor Dimitrovski is political pressure

Political pressure on media continues. Zoran Dimitrovski, chief editor of the daily newspaper “Nova Makedonija” has been sacked from the position, Thursday, February 13. “I was fired, as Jordanov alleged, I violated professional standards journalism and made political manipulations, and I manipulated the truth in my columns. Up until now there is nothing in writing and I will probably receive an explanation similar to the one I got from Minco Jordanov [owner, founder of a newly established political party].”- Dimitrovski said to media.

President of Journalists’ Association of Macedonia (ZNM) Naser Selmani declared that ZNM is expecting an explanation by the newspaper’s owner concerning the reasons behind the dismissal of the chief editor Zoran Dimitrovski. “It is symptomatic that this decision followed the announcement of coming presidential elections, and a loud public discussion on early parliamentary elections is ongoing. We have a reason to suspect that dismissal of Dimitrovski is politically motivated.” - Selmani declared in his public statement.

Following public reactions on Dimitrovski’s dismissal, Civil - Center for Freedom agreeing with the assumptions that all this signifies political pressure, a message to all journalists that their work and positions depend on the needs and the will of power centers in the country.

We take this opportunity to call upon journalists and editors to continue regular communication with Civil and report violations of their rights. Furthermore, we express our support for the Journalists’ Union and all relevant organizations in the country who speak in defense of freedom of speech and media freedoms.

As a reminder, Zoran Dimitrovski, chief editor of “Nova Makedonija” stood in defense of his colleague, journalist Tomislav Kezarovski, who was spectacularly arrested, gone through five months of agony in an investigative detention facility in Skopje, was sentenced to 4.5 years prison for an article published in 2008 and is currently under house arrest, awaiting for the sentence to become effective. Kezarovski is the journalist who investigated the death of Nikola Mladenov, owner, chief editor of the independent political weekly “Fokus”; according to the statement by one of the lawyers immediately after the Kezarovski’s trial, was the true reason behind the persecution of Kezarovski. 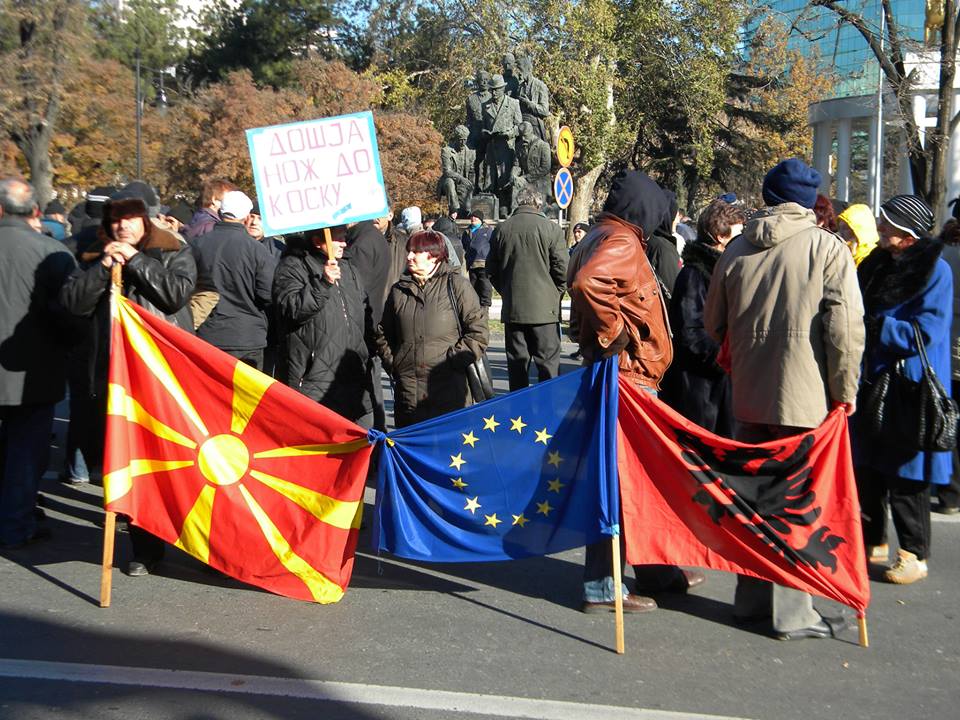 Civil in support of the redundant workers 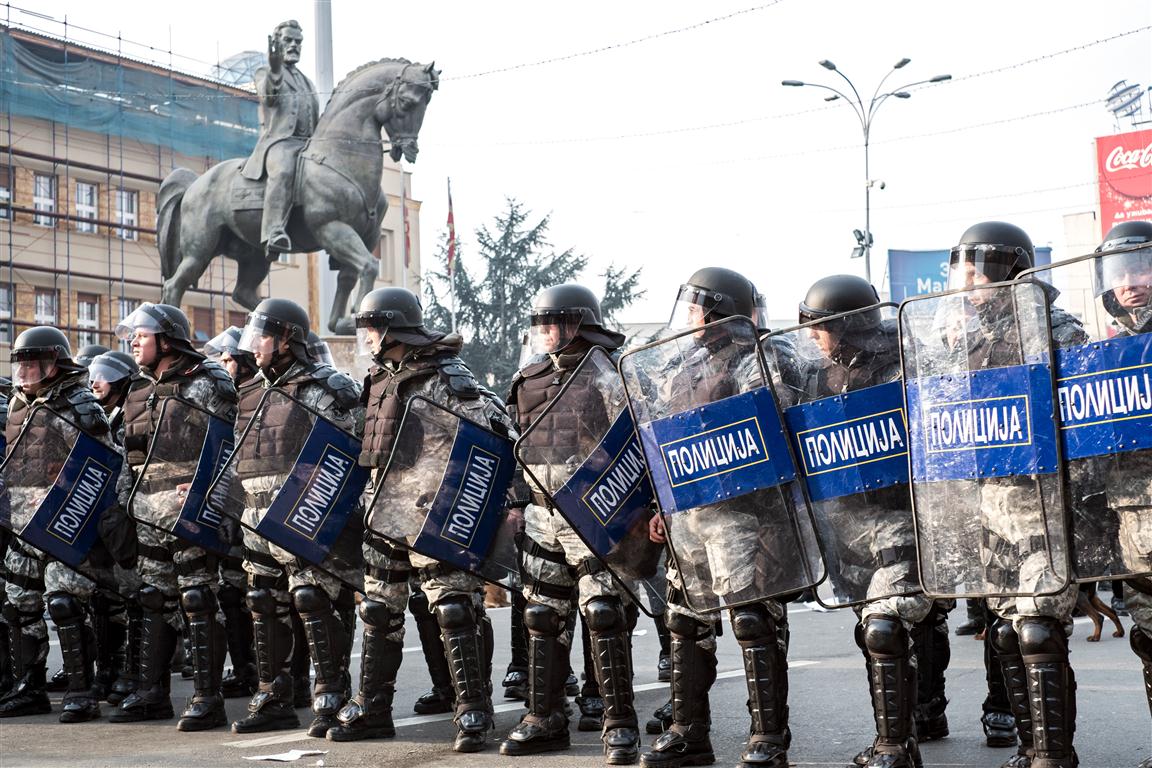