These elections have been the top of negative organizations and abuse of all institutional resources by the government of VMRO-DPMNE and DUI.

The pressure on the institutions, on businesses, major threats to citizens, mass buying of votes of citizens, are just some of the manipulations that parties in power have made. This is what today was said to the Civil Media by Rufi Osmani, former chairman of the National Democratic Renaissance (DRC).

"These were the most irregular elections that have been held so far in Macedonia. Looking from this perspective, I and the DRC estimate these elections as illegal and illegitimate. The result is known before voting. This is the culmination of a breach of democracy and violation of the free will of citizens. Also a negative impact had the national media who had brain washed voters. My opinion is that it should be canceled through the creation of a technical government and organizing new elections, where all subjects would be equal in the competition and which will enable citizens to express belief in a fair and free elections ", said Osmani.

Rufi Osmani said that he resigned from the position of president of DRC for objective reasons, since as party president he had not reached the highest level for the party.

Elections is completed, the responsible for the ... 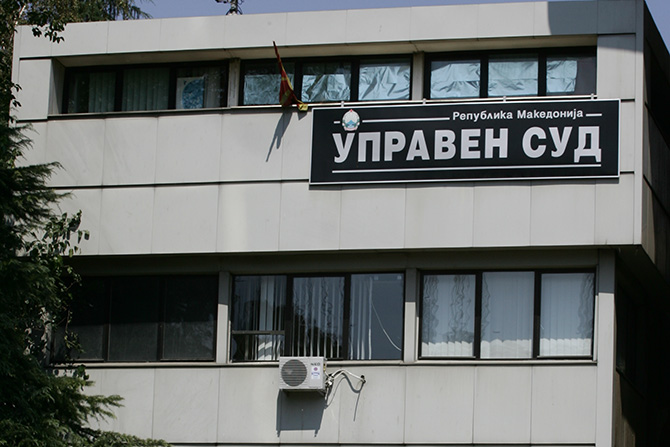 The Administrative Court rejected all allegations on ...