Referendum in Bosilovo under CIVIL’s scrutiny

CIVIL – Center for Freedom will be observing the referendum in the Municipality of Bosilovo that will be held on Sunday (September 3), at which the citizens of Bosilovo will be voting on whether they support the work of the Ilovica mine. Eleven observers have been accredited. Two mobile teams and a team from CIVIL Media will be on the ground to monitor the implementation of the referendum and to inform the public during the day.

In Bosilovo there are 19 polling stations, but without a final version of the Voters Register for this municipality. The Municipal Election Commission still did not have a final version until this announcement was published, but informed CIVIL that it would be done by the end of the working hours.

The form for reporting political pressures, mobbing and discrimination is an online application available to citizens to report report irregularities at any time.

During the referendum, CIVIL will be informing the public through announcements, through news articles on the CIVIL Media website, and through information on CIVIL’s social networks about the results of the on the ground observation.

For now, CIVIL remains the only civil society organization that follows all the referendums continuously, from the very start, from the unsuccessful referendum on the City Shopping Centre GTC, up to the referendum in Valandovo. 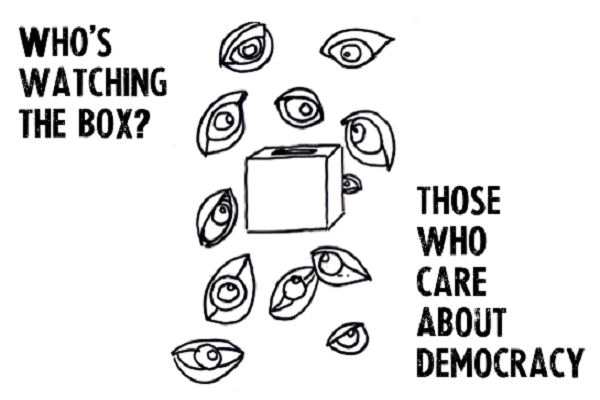 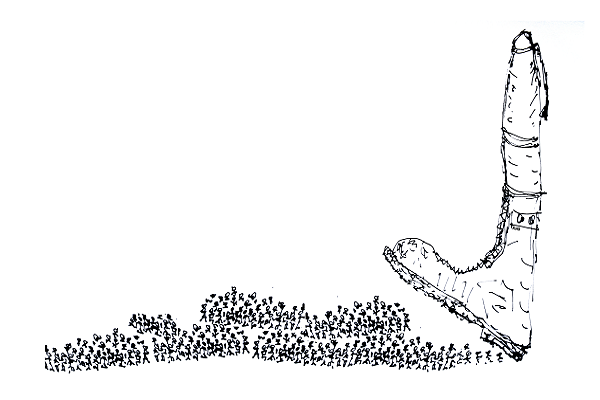 CIVIL APPEALS TO CITIZENS TO COOPERATE AND ...