Ahead of the final phase of the constitutional changes arising from the Prespa Agreement between Macedonia and Greece, and resolving the three-decade name dispute, CIVIL is publishing on its media platform the publication “Identity Loss or…?”, which it promoted last month.

The President of CIVIL, Xhabir Deralla, stated that the project “Identity Loss or…?” is envisioned as deconstruction of the nationalist narratives, deconstruction of fake news related to the historical process and its positive resolution.

These days when the entire public is turned towards the voting on the constitutional changes in the Parliament of the Republic of Macedonia, CIVIL is publishing the views of Professor Mirjana Maleska, Mersiha Smailovik, Ljubco Georgievski, Zvezdan Georgievski, Katerina Kolozova, Diana Tahiri, Mirjana Najcevska, Saso Ordanoski, Sinisa Stankovic, Vojo Manevski and Xhabir Deralla. Each from their own point of view, depending on their professional vocation, but also personal aspirations, spoke about the identity and identity issues.

CIVIL reminds that this project is just part of the series of activities it is undertaking as a human rights and freedoms organization, assessing the need for success of this agreement, in which the identity of the Macedonians is protected and the Macedonian language. Otherwise, Macedonia will face deepening of the dispute with Greece.

The publication “Identity Loss or…?” is available in Macedonian, Albanian and English.

The publication is the result of the project “Identity Loss or Deliverance and Prosperity?” in partnership with the Heinrich-Böll Foundation from Germany. The publication is a kind of a stamp on the contribution of the authors towards analysing the identity issues from a range of various aspects in the interest of the public discourse resulting precisely from the Prespa Agreement, as a step forward in resolving the longstanding dispute with Greece about the name. 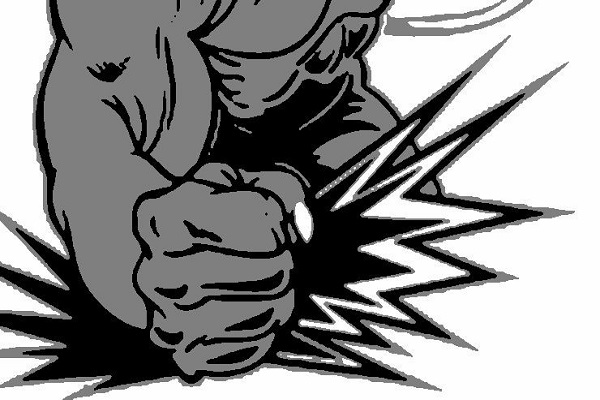 Obstructing the Prespa Agreement is not a ... 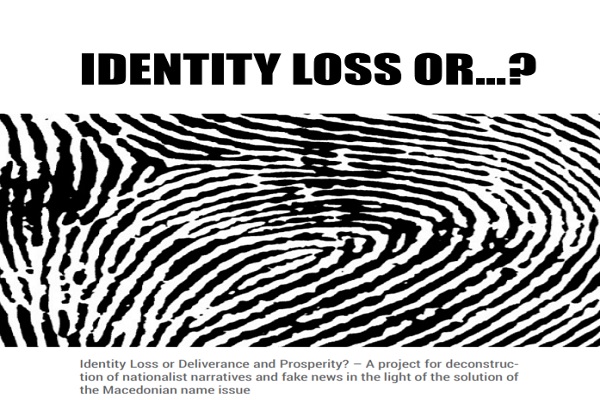