Home›ACTIVITIES›Promotion of green values, social justice and anti-nationalism in the Polog region

Promotion of green values, social justice and anti-nationalism in the Polog region

CIVIL teams are currently on the road throughout North Macedonia. After the organization’s dynamic agenda in the Vardar and Skopje planning region, on July 23, 2019, the CIVILians worked in five municipalities in the Polog region, namely, in Gostivar, Vrapciste, Tetovo, Tearce and Jegunovce. This is just one of the summer field trips that are implemented on various topics, within the projects of the organization. The project “Green Future” in partnership with the Heinrich-Böll Foundation (Regional Office in Sarajevo) includes direct communication with citizens on green values, social justice and antinationalism.

At CIVIL’s info stands, citizens had the opportunity to learn about the connection of these three areas of our social action. 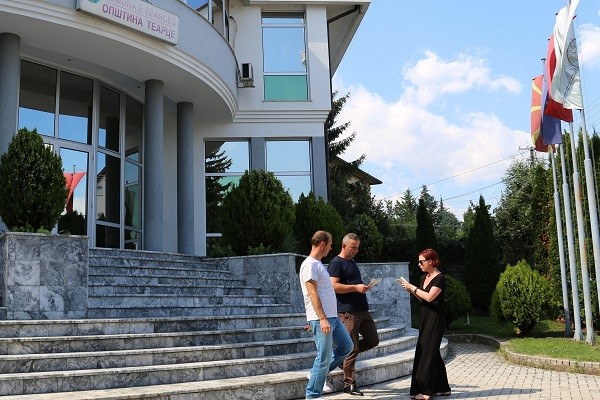 In Gostivar, CIVIL had meetings with representatives of civil society, with its members, supporters and collaborators, as well as with the Mayor of the Municipality of Gostivar, Arben Taraveri. Surveyed citizens spoke about nationalism and how much the Municipality cares for the environment and maintenance of public space. We spoke with Mayor Taravari about the political processes and events, with the problems between the local and central government, about transparency and responsibility, the election processes and the relations between the ethnic communities. 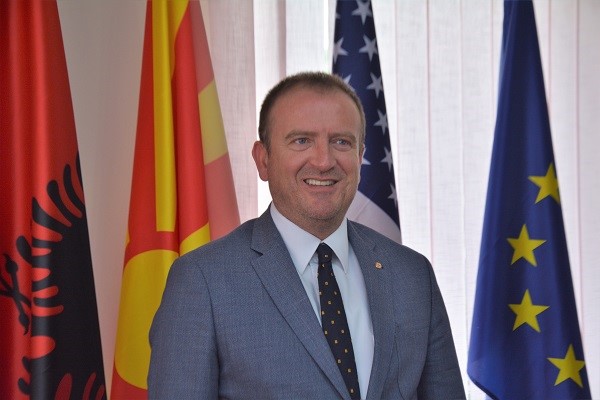 Arben Taraveri, Mayor of the Municipality of Gostivar. Photo: A. Mehmeti / CIVIL

In Tetovo, citizens in communication with CIVIL’s teams, expressed their dissatisfaction from Mayor Teuta Arifi and from the local government, especially in regards to the environmental protection, traffic regulation, destruction of parks and the neglecting of natural resources, which economically can help the city, but in this period are just additionally being destroyed. Both in front of CIVIL Media’s camera, and in contact with CIVIL’s team, numerous citizens of Tetovo mentioned the big problem with the urban mafia.

CIVIL’s teams handed out printed material in which the green values are shortly described and their connection with social justice and antinationalism, as well as the call for involving citizens in the decision-making processes. 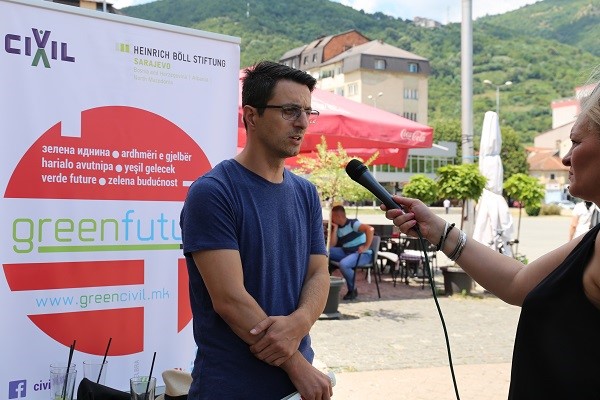 The citizens of Vrapciste, Tetovo and Jegunovce had their own remarks, opinions and thoughts more in the context of social justice, antinationalism and green values. Most of our interlocutors had nice words about the common life and mutual respect for the ethnic communities living in the region.

This touring began with a series of activities in the Vardar region. After the Polog region, CIVIL’s teams will be visiting the South-East region, and on their way back will stop at the East region. CIVIL will also visit the Pelagoniski region until the end of the summer.

Before raging, nationalists and hooligans should read ...