Home›Archive›Political abuse: Children are the target!

Political abuse: Children are the target!

An anonymous citizen journalist sent video recordings and a photo to CIVIL on the abuse of children in the election campaign.

Directors, professors and students of several schools in Saraj left classes in order to participate in a meeting with citizens organized by DUI.

In addition to the election campaign, the reason for the gathering was also the laying of flowers to the monument of Isa Boletini, on the occasion of the Albanian Flag Day, by DUI leader Ali Ahmeti. The area around the monument was also restored before the beginning of the meeting.

CIVIL at a press-conference on November 28, at which it presented the report on the election irregularities from the start of the campaign, urged political parties to leave the children alone and not to put pressure on parents through them. 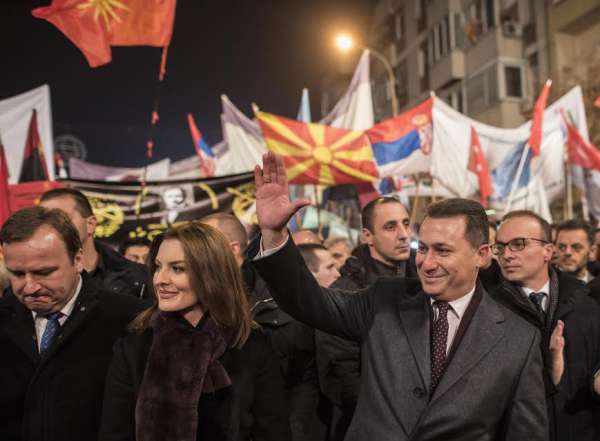