The election monitoring mission of OSEC/ODIHR has presented its final report on the early parliamentary elections that were held on December 11, 2016 in Macedonia, with positive assessment of the election day, the transparency of the electoral process and of the State Election Commission, which during the night came out with initial results.

The post-election period is assessed as tense, with sharp rhetoric by members of the ruling party towards the SEC and also towards part of the diplomatic community in the country for electoral interference that resulted with an election rerun in one electoral unit, in polling station 2011, Tearce, on December 25, 2016.

The State Election Commission, as responsible for conducting the electoral process in Macedonia, was reinforced in its legal and IT sector upon the recommendation of OSCE/ODIHR.

However, despite the few positive remarks, the general assessment of OSCE/ODIHR is that there is a need for the work of the SEC to be revised and for improvement of the internal organization, its efficiency and for greater transparency in the process of conducting elections. An additional recommendation is for all sessions of the SEC to be open for the public and thus contribute to strengthening the citizens’ trust in this institution. This will ensure that the decisions that will be made will be outside of the political and party influence.

Failing to implement the Electoral Code, insufficient education of the electorate, but also of the municipal election commissions and electoral boards, as well as equal involvement of ethnic minorities in the structure of the SEC, are all segments for which the OSCE/ODIHR recommends for attention to be paid and hence improve the functionality and transparency in conducting the electoral processes in Macedonia.

Concerning the Voters Register, the task of the SEC, according to the Przino Agreement, was to carry out a cross-check with the databases of 11 state institutions and thus to increase the voters’ confidence on its correctness and accuracy. Limiting the right to vote with only a valid identity card or biometric passport is contrary to the Constitution and the SEC has to ensure that all citizens can exercise their right to vote. This also means changes in the Electoral Code in the area of the Voters Register.

According to the report of the OSCE/ODIHR, mechanisms need to be established for timely and efficient redress of all citizens who have not realized their voting right, due to not figuring on the Voters Register, while the SEC’s cooperation with the MOI should continue in the direction of continuously updating the Voters Register, which on the other hand should always be available to civil society and political parties.

Procedural problems in the counting of votes is also a remark of 20 long-term and 300 short-term OSCE/ODIHR observers on election day. 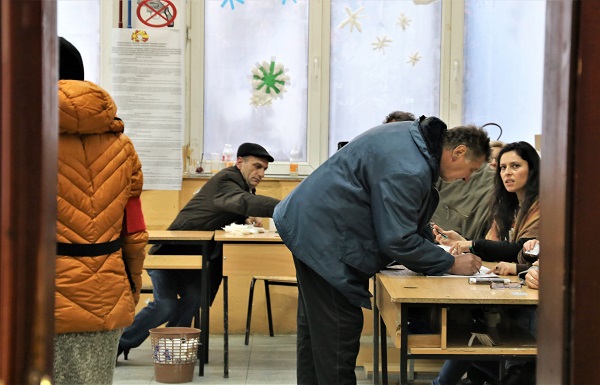 For comparison, CIVIL in its final report “Elections 2016” assessed the implementation of the early parliamentary elections in 2016 as a “legacy of ten years of institutional captivity carried out by the ruling parties”.

In that direction, the irregularities and inefficiency in the election process were largely the responsibility of the SEC. Enormous domestic and international efforts, expertise, support and new legislation that were made available to the State Election Commission, were not used in the interest of protecting the voting right and the legitimacy of the elections.

The chaos that occurred with the Voters Register, not only prevented voters from exercising their constitutional right to vote, but, moreover, the inaccessibility and the closeness of the SEC triggered anger among the electorate.

CIVIL continuously monitored the political crisis and the situation in which conditions were created for conducting the elections on December 11, from which it was expected that the minimum set conditions for free elections would be respected. Unfortunately, the “seemingly” calm situation assessed by the OSCE/ODIHR resulted in post-election tensions that intensified even more with the most recent ethnic tensions and violence as a reaction to the decision for a government to be formed by SDSM.

Ahead of local elections 2017, CIVIL recommended and still holds to the opinion that there should be an immediate analysis and detailed investigation of the SEC and its bodies, along with urgent reforms in this institution.  What the OSCE/ODIHR recommended in its report in terms of the SEC in the area of lack of transparency and political, namely, party influence on this institution, as well as the non-cooperation with the civil society organizations monitoring the elections, is the warning with which CIVIL came out with back in the report “Disqualified Democracy” from the election monitoring in 2014. CIVIL presented serious warnings and recommendations also in the publication “Free Elections: A Non-Negotiable Condition”, published in July 2016. The SEC and other relevant institutions became deaf to all the good intended and constructive proposals of CIVIL and the international community.

For now, there is neither a response, nor has there been any responsibility from the institutions yet.

Therefore, regardless of which report they will be guided by in the urgent reforms ahead of local elections 2017, the institutions need to cautiously take all necessary steps for overcoming the great challenges in the electoral system.

The way things stand now, voters can expect for phantoms and deceased people to be voting again, and for living, existing voters, with a constitutionally guaranteed right to vote, to once again be seeking for (and not finding) justice through the institutional labyrinths. 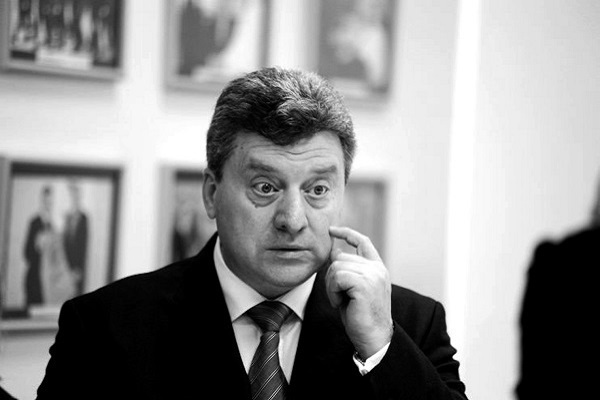 Ivanov violated the Constitution and disqualified himself ... 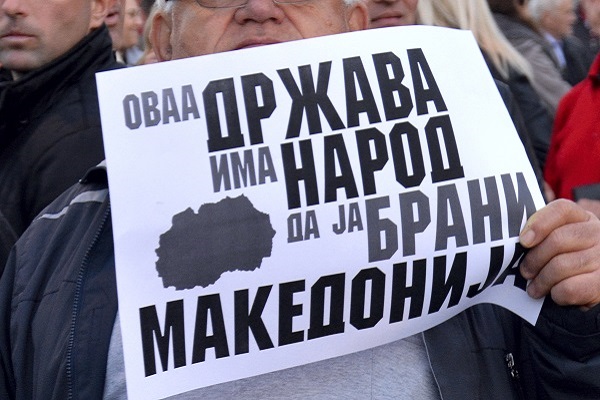 Violence and abuse of minors has to ...