Home›STATEMENTS›Obstructing the Prespa Agreement is not a patriotic act!

Obstructing the Prespa Agreement is not a patriotic act!

CIVIL – Center for Freedom most strongly condemns the parties, that is, the MPs who are deliberately, and from positions of narrow-party and/or personal interests, obstructing the process of implementing the Prespa Agreement, from which the need of constitutional changes arises. There is no justification, nor explanation for them!

The Prespa Agreement and the constitutional changes will provide a brighter future for Macedonia, and for all of its citizens. This historical agreement, supported by the entire democratic and advanced world, protects the identity of the Macedonians and the Macedonian language. It represents a way out of the decades-long dispute with Greece, of which only the backward and destructive nationalist structures of both countries benefit. Failure of this agreement means deepening of the dispute, prolonging of the crisis and isolation that will be harmful for both of the countries and for the region, and especially for Macedonia.

The success of the Prespa Agreement will enable progress and acceleration of the Euro-Atlantic integrations.

We encourage the MPs to make a wise, courageous and statesman decision and to show unity when it comes to major historical decisions such as this one. 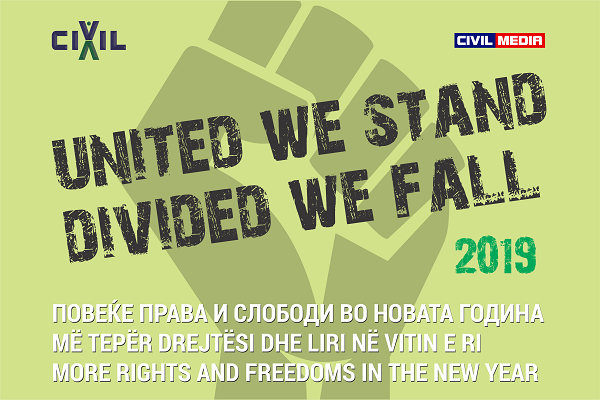 A year of hopes and disappointments, historic ... 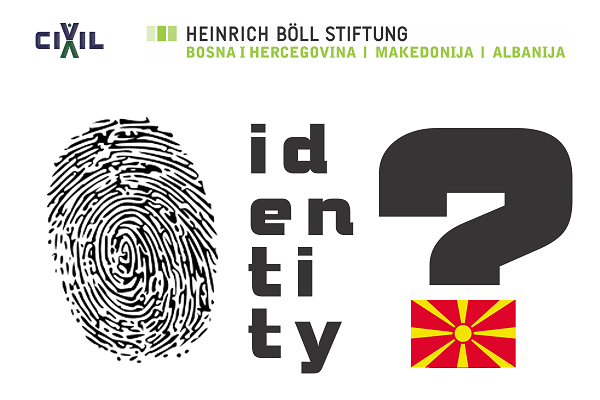