Activist Merita Maksuti at the Conference “Between Hopes and Reality”, which is part of the activities for celebrating CIVIL’s 20th anniversary, spoke about the situation in civil society in the past years, with a particular critical retrospection and recommendations on where the civil sector should be moving in the coming years.

“All of us who consider ourselves activists, part of the non-governmental sector, and who are fighting on that line, have the responsibility to be truly original. I prefer the English word genuine more, I think it reflects more of what I want to say.

To turn our endeavours into reality, and not to be led by someone else’s agenda and aspirations of others because it is easier that way.

What is our reality? Here there is much to talk about. In the last decades of creating and defining the sector, conditionally said, its education, progress has certainly been evident and welcomed. The fact is that the civil sector has become refined and more sophisticated in its performance, but I think that there should still be work on its critical observation, which is as if it has disappeared for some time.

What bothers me is that there is deliberate “lost in translation” in relation to the goal we want to achieve. I think that we constantly need to ask ourselves, what is our goal and why are we here? As much as we succeeded in becoming aware, we also managed just as much to lose the way and ability to make a difference between the goal and the cause, between conformism and coquetting with the government. The red line should be perceptible and always present between the cooperation for social change and becoming a tool in someone’s format for life fulfillment of their agenda. I say this from personal experience, where we fought not to become as such.

The civil sector is the only channel where the ordinary citizen is involved in the decision-making process, or at least that is how it should be. Certainly, together with the media all that is easier and more efficient. Someone mentioned the media, and indeed CIVIL through its work has showed that one of the important tools is precisely that, to have free media. We know that the government does not like criticism. That it will use populist mechanisms to suppress critical and active thinking and action. We also saw the case of government pressure on the sector, but also the government’s attempt to unite the sector.

Even though I think that the civil sector has achieved and done much in the last years, nevertheless, I will be very critical. I personally am concerned about its losing independence, losing the monitoring and criticism, as well losing credibility. This is what I mean that uniting with the government is one of the most dangers things that can happen to the civil sector, which should serve them as a corrective, as a reminder that we are critically observing their work, as constructive collaborators, and not as their vassals. On the contrary, we are the ones who should constantly pressure the institutions and the state for them to function properly, and not the other way around.

This is the moment when we need to recognize that the democracy has seriously been affected by corruption and degradation, and that because of this there should be action. I come from the environmental protection sector and can say that the air is not killing us and the earthquakes are not killing us, rather the corruption is killing us.

We are not where we were, fortunately. However, we are not where we should be. I sincerely would like to thank everyone from CIVIL, which I experience as a pivot, as a pillar and an axle around which social topics and events revolve. I think they are a very important actor in creating a platform for debate, that is how I experience CIVIL. That is why I wish them many successes and progresses in the next period”. 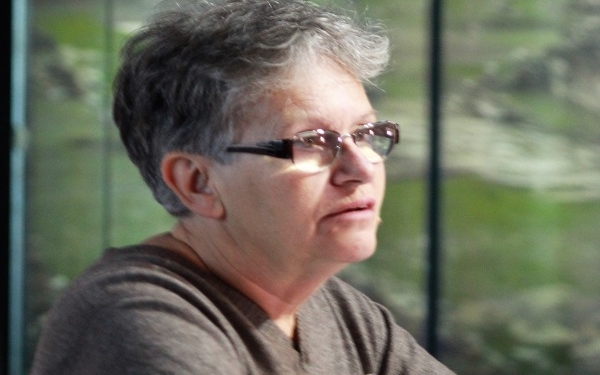 Najcevska: The basic protective mechanism of the ... 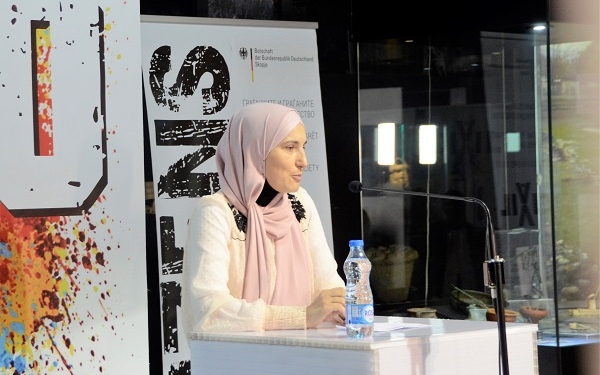