Home›ACTIVITIES›Legal weapons are not under serious control

Legal weapons are not under serious control

Awaiting the latest statistics from the Ministry of Interior, during the Global Week of Action Against Gun Violence, CIVIL is publishing the data it disposes with on the situation with weapons in Macedonia until 2015.

One of the oldest initiatives of IANSA, the Global Week of Action Against Gun Violence, this year is marked in the period June 5-12. Every year, activists of civil society organizations, informal civil groups and individuals from around the world join this global action, manifesting the strength of the global movement against gun violence. As a longtime member of this global movement, CIVIL – Center for Freedom has been marking the Global Week of Action since 2002.

The MOI has issued 24.529 permits for individual gun ownership in ten years. That is the amount of arsenal that is “owned with a license” and is in the homes of citizens throughout Macedonia.

The greatest number of permits for owning weapons have been issued in 2004, when 7.147 Macedonian citizens had received a document from the MOI for possessing weapons legally.

The numbers vary over the years. In 2005, the number of registered weapons fell dramatically, with 1.698 permits being issued. The smallest number of permits for possessing weapons were issued in 2008, when only 140 items were registered in the archives of the MOI. Since then, the number has been continuously increasing. In 2104, 2.469 permits were issued, and in 2015 a total of 1.415.

Legal weapons are not under serious control! The procedure for obtaining a permit is not complicated, and one can say that it is even inadmissibly easy. At the same time, a certain selectivity is noted in the procedures that is not completely appropriate with the standards, but rather based on a kind of a discretion right on whether to grant a certain person a weapon permit or not. Moreover, the permits themselves are not respected, that is, permits for possessing weapons are used as permits for carrying weapons.

The results of CIVIL’s research from 2011 point out that many young people have their first contacts with weapons before they even become adults!

As much as 38 percent of the respondents aged 16 to 22 years, confirmed that they had been at least once in physical contact with firearms. Furthermore, the survey shows that children and young people have excellent knowledge of firearms, which results from the media and Internet culture, but also from the availability of weapons, and the cult towards them that is fostered in society. Only one in four respondents would report to the police or other authority if they were to know that some of their classmates were carrying weapons in school, which indicates lack of trust in the institutions, and at at the same time fear of those who possess weapons. 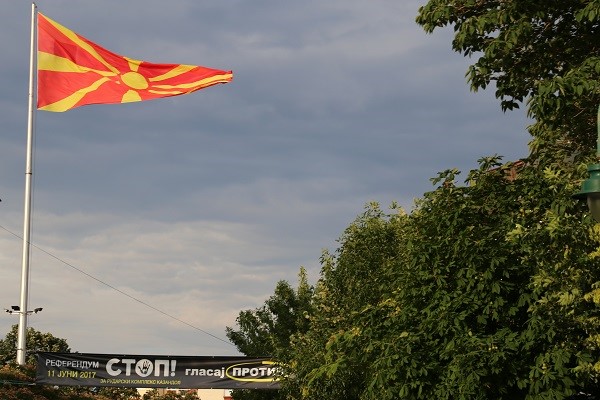 Bogdanci says NO to mines! 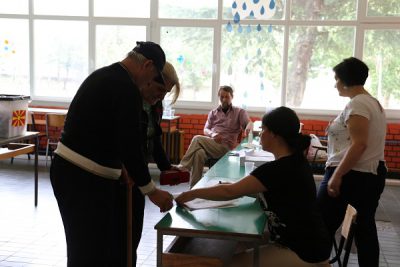