If before one could not dare to think about corruption, now it is a topic that is discussed openly, loudly and sharply.  A day before the Conference “For a society free of corruption” (Thursday, December 6, Hotel Park, 1.30 pm), the organizers from CIVIL and Zelena Lupa (Green Lenses) are informing the public that there is a surprisingly great interest for this event, having in consideration how busy the calendar of events for this period of the years is. Prime Minister Zoran Zaev will be the first speaker at the Conference, who will present the anti-corruption steps of his government and will be answering questions in this area.

Furthermore, the Deputy Minister of Justice, Oliver Ristovski, is expected to present the government procedures in relation to the new anti-corruption draft law. Rozeta Trajan, expert with great experience and from the Secretariat of the State Commission for Prevention of Corruption, will hold a speech about the experiences in the fight against corruption.

Professor Mirjana Najcevska, activist and human rights and freedoms expert will also speak, as well as Vane Cvetanov, President of Zelena Lupa, former director of the Agency for combatting money-laundering, later charged in the court – police case “Spy”. The Conference will be led by Xhabir Deralla, President of CIVIL, who will speak about the corruption in the election processes and political culture of the corrupt society.

The Conference will be a rare opportunity to see in one place the highest representatives of the Government, the expert community, the institutions and non-governmental organizations, and to exchange views on the most burning issues in the country and in the world – corruption.

In addition to the confirmed six speakers, until now, participation has also been announced by Dzevdet Hajredini, finance expert and former Minister of Finance, Pavle Trajanov, President of Democratic Union party and many others. Registration for participation can be made no later than 5.00 pm today. Several representatives from the international community have also announced their participation. The conference time is limited to no more than 120 minutes.

Based on the presentations and comments, CIVIL will also prepare recommendations that it will present to the public through its media platform and public announcements.

The conference is part of the project “Citizens for a free society”, supported by the Ministry of Foreign Affairs of the Federal Republic of Germany.

CIVIL FEST with a rich program in ... 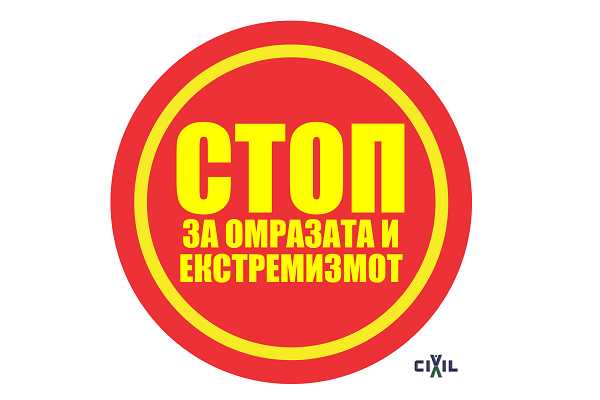 CIVIL demands that the institutions react to ...