The number of small arms and light weapons (guns) in circulation around the world today is about 875 million and and about the same amount is manufactured annually by thousands of manufacturers throughout the world.

How can you acquire small arms?

Legally: in shops for weapons, polygons, weapon fairs and online

Limiting the basic needs – the insecurity has an affect on decision-making, access to food, water and shelter, as well as mobility and trade. Those who have the greatest needs are usually the ones who are most affected, such as humanitarian agencies that withdraw their employees, due to the risks.

The abuse of small arms also makes certain actions much easier, such as drug trafficking, human trafficking, sexual violence, HIV transmission, wildlife hunting, poverty, fear of the community and shortening daily life activities. In a study from Mexico from 2009, for example, 60% of parents had said that crime and violence have made them forbid their children from playing outdoors.

Armed violence annually kills about 526.000 people. It is estimated that in every death case caused by firearms there are up to eight times more injuries.

Armed violence in 2016 costs the public health care in the US around 229 billion dollars for health care, implementing the law, insurance and other expenses. The amount is even more startling in the rest of the world.

In Great Britain, armed violence is the third greatest cause of damage to the spinal cord.

Regarding statistics related to age, gender and armed violence, at the global level, 84% of people who have died violently are men and boys. Teenagers and young people are at the greatest risk. Most of the women are exposed to sexual violence. Men in most of the world use firearms (over 90%).

In the US, domestic violence attacks that involve firearms are 12 times more likely to result in a death. One third of incidents related to domestic violence include threats with weapons. Gender inequality, cultural acceptance of violence against women create an enabling environment for exposing women at risk.

The Program of Action to Prevent, Combat and Eradicate the Illicit Trade in Small Arms and Light Weapons in All Its Aspects (POA) 13 was adopted in 2001 by all UN Member States. This politically binding agreement sets a framework for improving national laws and regulations for preventing the illicit trade and uncontrolled spread of small arms and light weapons, including import, export, transit, retransfer and managing stockpiling. The POA established procedures for all countries to engage in cooperation and assistance. In 2018, the UN Conference will be held in New York, where the implementation of the POA will be reviewed and the manners in which it can be strengthened will be determined. 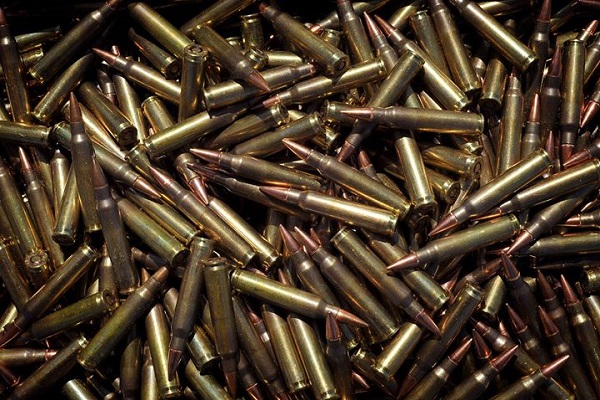 Insufficient representation of women in the fight ... 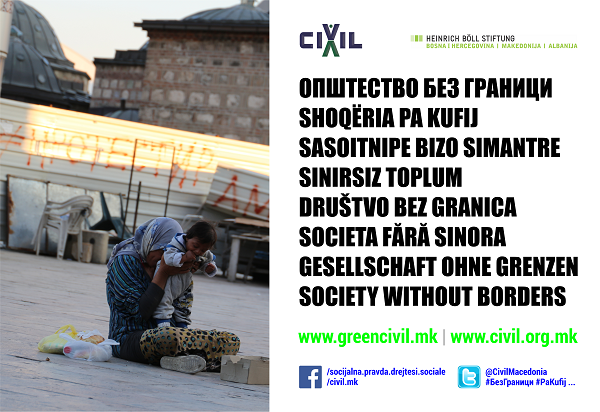