The observers of CIVIL – Center for Freedom are noticing a series of irregularities during the referendum silence. Activists of “both sides” continue agitating citizens to boycott the referendum or to go to vote. Posters (propaganda material) have also been torn down on the territory of the villages of Tarinci, Radanje and Balvan in the Municipality of Karbinci.

Activists of I Boycott were calling for a boycott until late last night, and some of them even used extreme hate speech on the social networks.

CIVIL is calling on the citizens to keep reporting irregularities, intimidations, vote-buying and is repeating the appeal to the competent institutions for them to react to all reports appropriately and according to the laws.

CIVIL’s Team for analyses and coordination has received dozens of calls from citizens from throughout the country, with questions related to the voting rights and to the referendum silence as well. 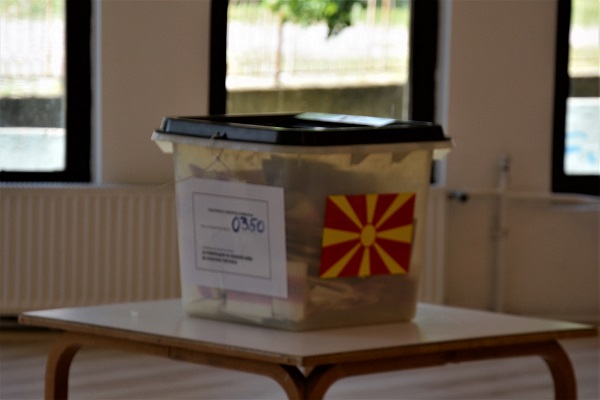 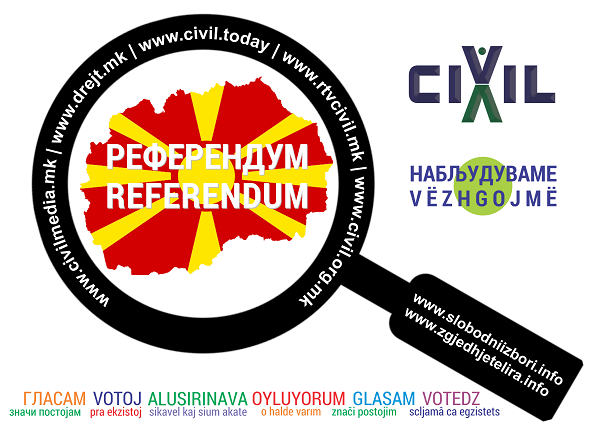