Home›Archive›Critical days for the Republic of Macedonia

Critical days for the Republic of Macedonia

Recommendations are, for the first time, clear and unambiguous, having in mind the usual vocabulary and style of the Euro-diplomats. They path the way forward, towards solutions of the longstanding political crisis in the country, and describe measures to be taken in order to reform institutions and restore democracy in the country.

However, the behavior of the Macedonian Prime Minister Nikola Gruevski so far, speaks of something completely different. He has never fulfilled one single political promise he made, not a single political agreement he signed was respected by him or his associates. He and his ministers treated and even called previous agreements negotiated under auspices of the internationals – a toilet paper.

Just look at one of Gruevski’s latest public appearances. The speech he gave on the occasion of the 25th anniversary of his party on Saturday, June 20, was explosive, threatening and populist. It comes only one day after the latest negotiations sessions, when he, along with the other negotiating parties, agreed to work towards implementing the EU recommendations.

Since several weeks ago, Gruevski and his party are in an open, and quite dirty, pre-electoral campaign, continuing to spend hundreds of thousands of euros per week, on campaigning. Party employments, legislation with highly corruptive elements, investments and other actions that are characteristic for his campaigns in an electoral context, are organized on hourly basis. This all, in combination with a relentless and aggressive, and expensive, media campaign.

These facts may very well be unbelievable for European or USA based audience, having in mind the size and the financial situation of the country, but it becomes obvious from a single scroll through the local news or a short visit to the country.

So, what will happen to a transitional government where Gruevski and most of his ministers still has the power? Gruevski will only have yet another excuse for his apparent corruptive and criminal practices. More precisely, all populist and corruptive measures that won’t be passed by the transitional government, will be declared as an impediment posed by the treacherous opposition and foreign secret services.

The situation is rather clear. Gruevski has led a government in an extremely criminal manner. The wiretapped conversations reveal crimes for which, in a normal country, Gruevski and many members of his government would have been sent to prison for quite many years. Still, EU diplomats are treating Gruevski and his government, as well as the incriminated leaders of the ethnic Albanian political parties, as an equal party in the negotiations to solve political crisis. By doing so, the EU diplomacy is giving Gruevski’s clique time and space to carry on with authoritarian rule and crimes, indefinitely. If Gruevski is given the chance, Macedonia will lose any chance to survive as a country, not to speak about EU integration and NATO membership.

The opposition speaks of radicalization if the political crisis is not solved according to its minimum requirements. Certainly, radicalization will bring more tensions and possibly the situation will escalate to a violent revolution. The Gruevski regime proved to be nervous and brutal on a number of occasions in the past, so violent development is more than possible.

Silence and obedience, on the other hand, will bring the country to collapse already on a medium-term basis. Economic, security, inter-ethnic and political crisis are going to rise and a corrupt government such as the one in power for nine years will only complicate the situation and lead to a complete chaos. Regional security implications are quite possible. Just look at the Kumanovo "petite guerre" on May 9 and the shakeup it was threatening to cause.

Both EU and the opposition are naive if they believe that anything will be achieved by letting Gruevski keep the power in any sense of the term. This, particularly if we keep in mind the underground network that Gruevski and his fellows have built in the past nine years.

Every day is critical. And Gruevski's machinery knows that and works quite diligently to remain in power, without changing his ways. 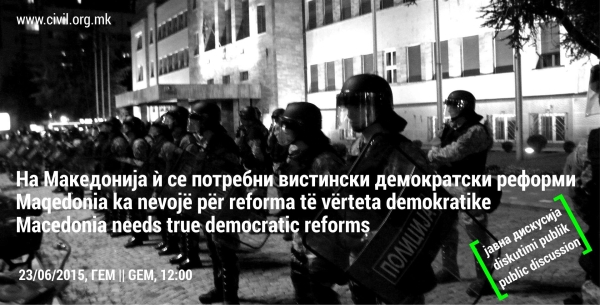 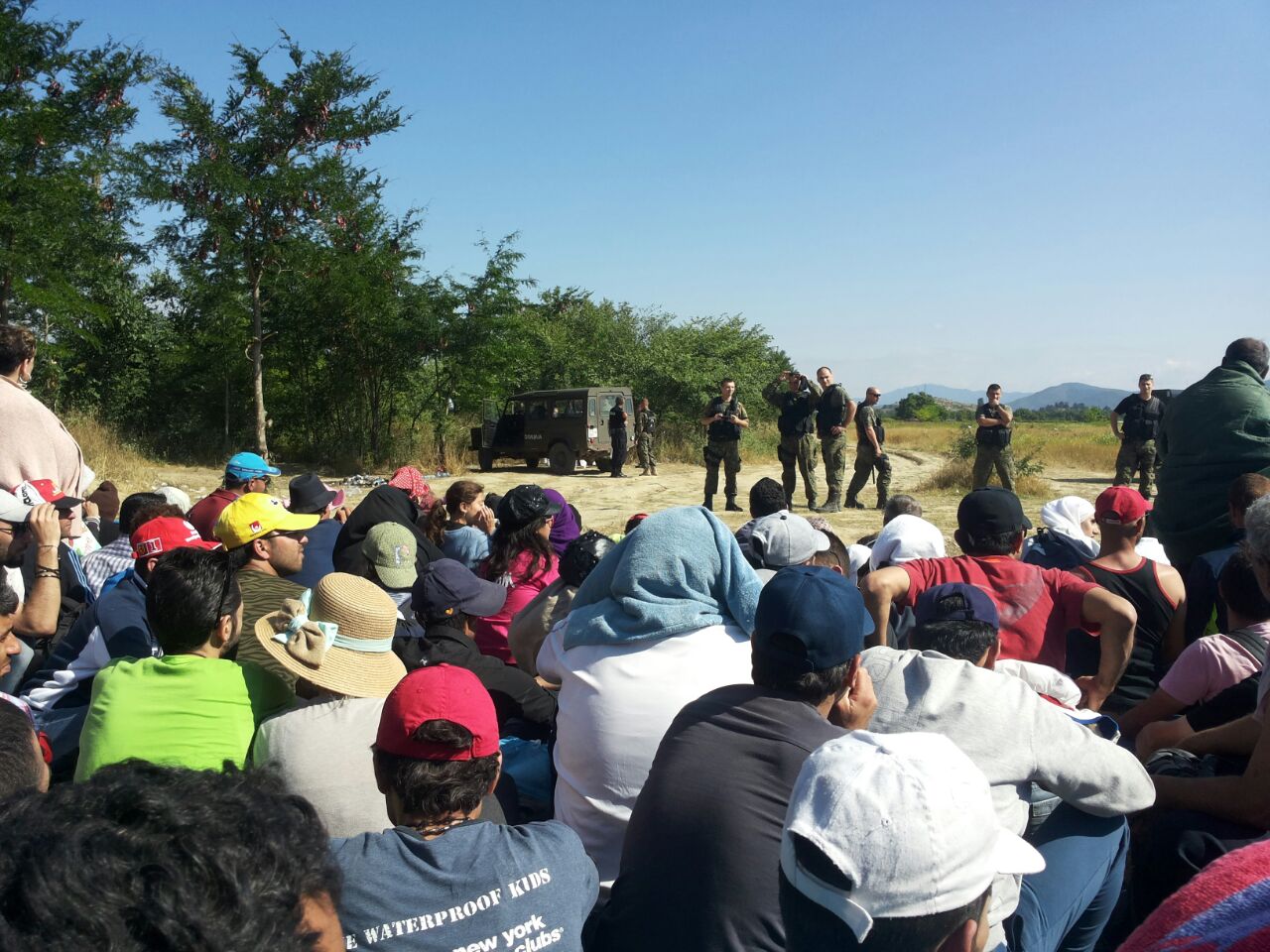 Refugees Beaten on the World Day Against ...