Home›ANALYSIS›CIVIL: The local elections in the sign of a poor election administration

CIVIL: The local elections in the sign of a poor election administration

CIVIL’s post-election report, an outline of irregularities in both election rounds

CIVIL – Center for Freedom conducted a strict selection and verification of the monitoring reports, from the first and second round of local elections.  CIVIL’s methodology of monitoring the election processes also involves a comprehensive analysis of reports submitted by observers over a longer period of time, during the pre-election campaign, on the day of the voting and in the post-election period.  This report includes the period until October 29, when the second round of local elections was held in the country.

With the reduction of the municipalities in which there was an election rerun in the second round, CIVIL’s analytical team processed a total of 179 reports on election irregularities, unlike the first round when 352 reports of the monitoring were processed and verified.

Unlawful conduct of an Election Board includes several forms of inappropriate action, such as allowing voters to vote without checking whether they had previously used their voting right, not carrying accreditations of the State Election Commission, and delaying the opening of polling stations due to problems with election materials. Family and group voting is once again treated as something normal, while reading out loud the names of voters was common in several polling stations, like in the previous election processes.

Polling stations 0510, 0415 in Gostivar, 2704 in Aerodrom, 1675/1 in Sveti Nikole are just some of the polling stations where, intentionally or not, voters were given more ballots then they should have been given. Not even at these elections did the election boards overcome the practice of controlling and pressuring the observers, and on several occasions caused unnecessary problems to CIVIL’s observers.

Unlike the first election round, in the second round there was an increase of family and group voting, and a decrease of reports on problems with the Voters Register and reports on violation of the secrecy of voting. In summarizing the election irregularities of both rounds, family and group voting and problems with the Voters Register have approximately the same share in the election irregularities with around 9% (Table 1).

Table 2. Who caused the irregularity

These data point out the serious need for election administration and voter education, in an appropriate extent and scope. More specifically, some of the irregularities in these categories result from the lack of proper knowledge, but the possibility of tendentious actions and manipulations in certain cases should, in no way, be neglected. In any case, the election administration and the voters viewed together are the causes of election irregularities in 80,42% of the cases (Table 2).

From lack of knowledge, and in some cases also from deliberately covering the failures to respect the procedures and the law, CIVIL’s observers were a target of obstructions from the election boards in ten reported cases. The obstruction of the observers can be related to the unlawful conduct of the election boards, in that some of them did not allow CIVIL’s observers to be present inside the polling stations, they demanded from them unnecessary documentation, they threatened them in an attempt to dislocate them from the polling stations. Certain members of the election boards, instead of carrying out the voting process, took on the role of observers, so they observed the observers themselves with rude remarks and forbidding them from recording certain irregularities, from being present at the counting of votes along with other pressures.

At polling station 2447/1, a member of the Election Board directed extremely serious threats to CIVIL’s monitoring team, which was assigned there and also at polling station 2447 in the village of Laskarci, Municipality of Saraj. The event took place a little after 11:00 am on October 29, in the second election round. The threats came from a person, member of an Election Board, who had been revolted by the presence of CIVIL’s observers, that is, by CIVIL’s reports from the first round of elections.

CIVIL withdrew its observers from the Municipality of Saraj, but on November 2, the same member of the Election Board physically attacked one of the observers who were withdrawn on the day of the voting. The case was reported to the police the same day, while CIVIL informed the public, the SEC, the ODIHR mission and the international community about this case on November 3. There has been no reaction by the state institutions until the day this analysis was published (November 9).

The category “Other” within the categories in Classification of the event, includes all the irregularities that could not be included in any of the given categories or ones that are a combination of several categories of irregularities. It can be noted that election irregularities caused by the election administration dominate here in both of the election rounds, such as ballots left behind the polling booth, two polling stations located in one room, inappropriate premises for the polling stations, being located near party headquarters, inaccessible polling stations for persons with disabilities, inappropriate set-up of voting booths, lack of booths for people with disabilities and several other, specific cases. Party activists are in second place, with their various attempts to influence voters, and in third place are voters who usually wanted to vote for someone close, or to exercise their voting right with an improper or invalid document (Table 3).

Table 3. Who caused an irregularity in the categority – other

There were problems with the election material present in the first and in the second round of elections and they participated with 14,5% of the total number of irregularities, that is, they are in the third place. The non-functioning of UV lamps, the poor quality of the ballots, the lack of foldres with ballots in braille for the voting of the visually impaired persons, the poor marking or damage to the ballot boxes and many other shortcomings all made the voting even more dificult and were added to the leading irregularities in these elections, creating a clear picture that more attention needs to be given to the planning and organizing of the election process and to the improvement of all of its phases, by including all of its participants.

And just so they are not forgotten, party activists were considerably “active” at these elections as well, and according to reports account for 11,86% of the election irregularities in the first and second round together (Table 2). Cases have been noted of voters being brought to polling stations in Negotino, attempts for vote-buying in the Municipality of Karpos, Resen (Roma neigborhood), Shuto Orizari (primary school Ramiz-Hamid), Struga (village Livadia, village Vranishta, village Moroishta), Gostivar, political parties propogating in front of polling stations and on social networks, and many other forms of violation of the Electoral Code.

According to the statistics, these figures are devastating for the overall picture of the election process, which once again confirms CIVIL’s findings that, despite all the efforts made, the State Election Commission failed in the area of educating the election administration, in the preparation of the election material and in the selection of the locations of the polling stations.

We await the election rerun on November 12, at polling station 2901, in the primary school “Idnina” in Cair, in order for the local elections to finalize. CIVIL will be monitoring the election rerun through its accredited observers. 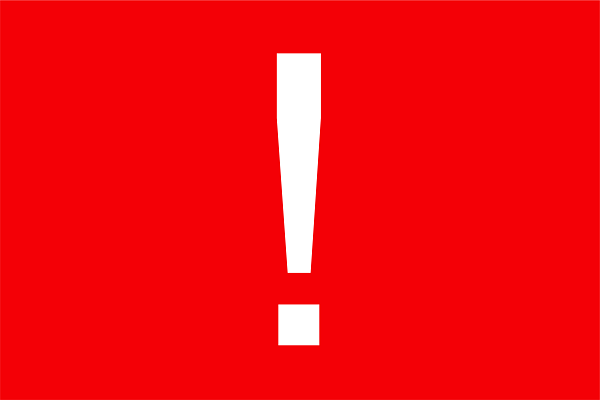 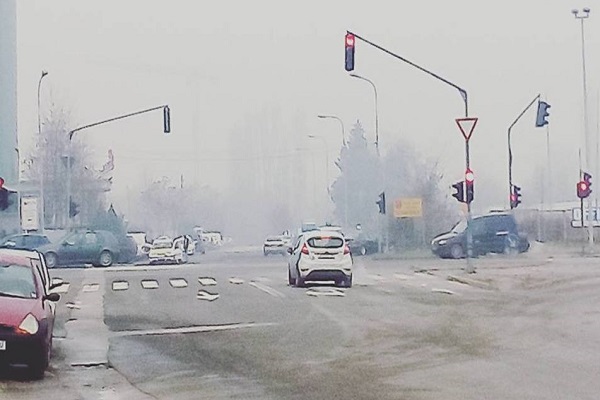