CIVIL – Center for Freedom, continues with its on-site mobilization of observers for the upcoming elections. In the second phase of the project “Forward”, project activities have been realized in the municipalities of Sveti Nikole, Caska, Lozovo, Kriva Palanka, Staro Nagoricane and Rankovce.

During the next day (Friday), the mobile teams of CIVIL will visit eight municipalities, where in direct communication with the citizens they will inform them on the opportunities to apply for election observers.

The first team will visit the municipalities of Karpos, Gjorce Petrov and Saraj. The residents of this region will receive the necessary information on the project requirements, the various positions on observing and on CIVIL’s current activities.

The activities concerning the selection, engagement and training of long-term, short-term and citizen observers for the election process, will be presented to the residents of the municipalities of Makedonski Brod, Dolneni, Krusevo, Demir Hisar and Novaci by CIVIL’s second team. Citizens who would like to apply for election observers should send a CV, motivation letter and a photograph to the following email address: monitor@civil.mk, no later than March 31, 2016.

With hundreds of accredited observers, over 1000 citizen observers and a top team of analysts and experts, “Forward” is a project for long-term monitoring of the electoral process, observation on Election Day, training and raising public awareness on the rights of voters.

The project is implemented at the national level in 14 regional centers of CIVIL and is financed with German funds from the Stability Pact for South Eastern Europe. 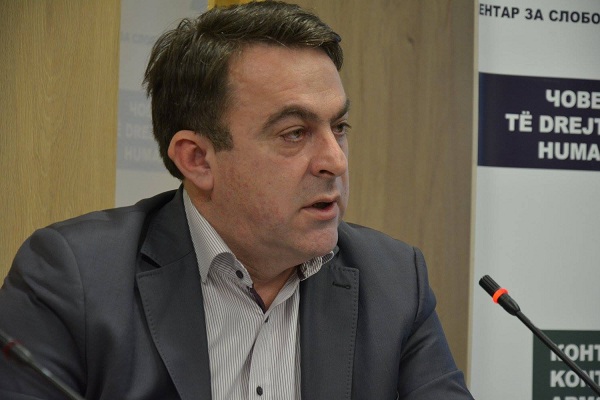 Novakoski: The silence of the institution will ... 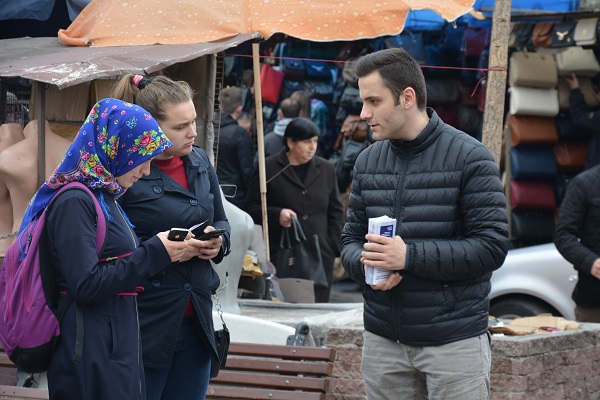