CIVIL – Center for Freedom has published a periodic report from the monitoring of the election process. The report summarizes a brief selection of the reports of CIVIL’s long-term observers, the reports of the online application on the website Free Elections and those of the citizen journalists. Xhabir Deralla, CIVIL, presenting the report from the election observation at a press conference in front of the State Election Commission, November 10, 2016

The citizens of Republic of Macedonia have the right to know what is happening with their money, which have been put at the disposal of the State Election Commission and all other institutions and political parties in the country.

Instead, we note complete lack of transparency in the processes that are currently moving towards their finalization, ahead of the elections scheduled for only one month from today.

The revision of the Voters Register is not producing results. In over 200 cases of phantom voters that have been submitted to CIVIL during the spring months of this year, we note that only two of those cases have been resolved, that is, in which the data has been corrected. Two out of two hundred!

However, more worrying are the cases where phantom voters have been removed from certain addresses, but only to find completely new voters figure at the same addresses afterwards. These cases have been reported to CIVIL, after concerned citizens had previously submitted complaints to the SEC and to registry offices. They also state they were treated as ping pong balls going from one institution to another.

One member of CIVIL’s monitoring team did thorough research on the procedures that are provided by the SEC for the participation of citizens in the revision of the Voters Register, and at the moment is being checked by the organization’s legal team, after which we will publish the research.

In this context we would like to stress that the SEC and the other competent institutions needs to be aware that at the moment they are relying excessively on the help of the citizens of our country, and that in return they are not offering minimum transparency and quality of services. And yet their incomes are outstanding, while the travel costs they claim from the budget of the SEC are as if they were living on one of our neighboring planets.

CIVIL concluded that the procedures and competencies in this process often change and are not clear enough. Despite the dynamic campaign to inform the public, and the kindness of the staff of the SEC and other institutions that are trying to explain the rights of the citizens in the process of revising the Voters register, many questions still remain unanswered, while citizens continue wandering through the labyrinths of the inefficient institutions and their regional offices.

Our monitoring teams and researchers came across numerous cases in which abandoned houses, ruins, and even non-existing buildings are home to phantom voters. The story from Prilep, on voters registered at addresses of abandoned houses, and the case with the parking lot in Tetovo, are just an illustration of the conditions that have been noticed all around the country.

The public should know at what address are now the dozens of residents of Pustec, who previously were unveiled at an address on the street of Maksim Gorki in the center of Skopje. At what address are the voters of other such cases? We want to know and we have the right to know, whereby the institutions have an obligation to respond!

Furthermore, CIVIL also received reports on residences having double addresses, with different tenants, one of which who actually exist, while the others do not. What is actually happening?

Research was conducted within the project “Promises and abuses”, on the abuse of social justice for electoral purposes.

Abuse of the poor for electoral purposes

CIVIL has presented until now numerous information and announcements about the horrifying abuse of the socially vulnerable categories of citizens, about the pressures and manipulations with the poor and social cases, about the abuse of all categories in the area of social justice for electoral purposes.

CIVIL’s analysis titled “Knocked down democracy”, speaks of serious abuses of social justice, which is based on the field work of numerous monitoring teams who have been monitoring the situation in the country, since the signing of the first Agreement for overcoming the political crisis in June 2015. CIVIL notes hundreds of cases of pressure, blackmail and threats on citizens throughout the country. Regardless of the formal progress in the implementation of the political agreement between the four parties, we still notice that violation of human rights and freedoms in the electoral context, along with structural violence and political discrimination have all continued with almost the same pace.

There is no progress in the media sphere

CIVIL does not notice substantial progress in the media sphere. Hate speech continues, along with calls for execution of human rights defenders and the dirty campaign that is being carried out through certain media and media exposed government apologists. CIVIL notes hate speech also from some internet editions close to the opposition.

Obstructions by the Criminal Court

The attitude of the Criminal Court in Skopje is also worrying, which suddenly has a problem issuing timely certificates of no criminal conviction for election candidates of the Liberal Party and SDSM. We demand for those who carry out such obstructions to be held responsible, and we urge those who are conscious administrators to share with us facts on the abuses of the administration in this process. We guarantee complete anonymity for those who will report abuses and pressures in the administration. Abuse of public resources and protection of personal data

Abuse of public resources is noted in many cases across the country. In the latest case, with the transportation of the participants to the meeting of the Union of Women of the ruling party, with buses from the Public Transport Enterprise Skopje, silence of the public enterprise is noted in terms of who has paid for this service and whether anyone has really paid. Also, the use of official vehicles for party purposes is evident and has to stop.

We demand that the institutions respect the Law on protection of personal data and not share such data with party headquarters. CIVIL received reports from which it is obvious that personal data of citizens are abused and used for party surveys, propaganda and pressures.

In one case, as in illustration, we noted that a citizen whose mobile phone number is registered to another family member was receiving calls from party headquarters addressing her by her name and last name. This citizen had given her phone number as a contact in one health care facility and in a bank. This means that one of these two entities had given out her personal contact information for the needs of the political party.

Strong pressure on minors and using children to condition their parents can be noted in primary and secondary schools throughout Macedonia. This practice has to stop immediately, while those responsible for such criminal behavior against children and young people need to be held accountable. Minors have to be protected from this dirty political contamination!

Corruption and lack of transparency of the institutions and political parties

Corruption and lack of transparency in the election process is a serious problem that we will discuss at tomorrow’s debate on “Challenges before the election process”, which will be held in Hotel City Park tomorrow, starting at 12pm, and we will schedule the next press conference precisely in front of the State Commission for Preventing Corruption, with new findings in this field. This is not all. CIVIL disposes with vast material that has been collected from reports of the long-term and mobile observers, from reports of citizens, as well as from citizen journalists from around the country. I would like to use this opportunity to thank everyone for the support and trust they continuously provide us with in every aspect. 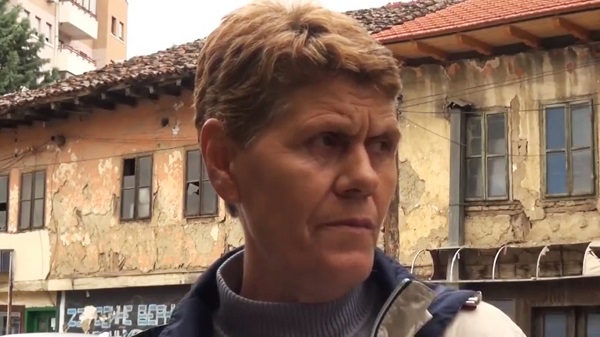 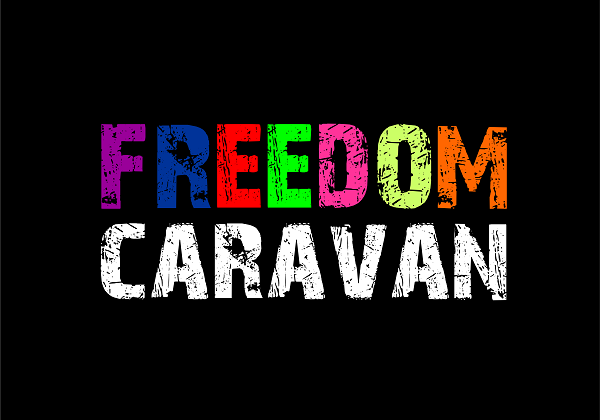